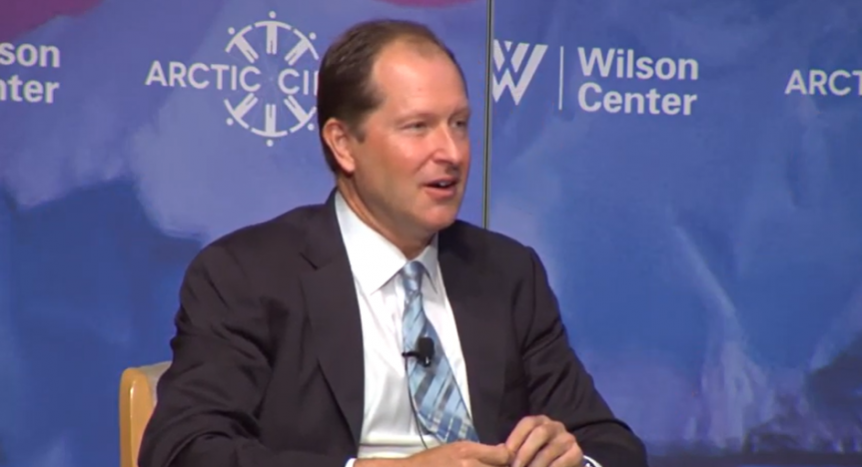 In addition to serving as a diplomat in the Obama administration, Mark Brzezinski served on the White House National Security Council in President Clinton’s administration, first as a director for Russia and Eurasia and later as director for the Balkans. Brzezinski, who happens to be fluent in Polish, also spent time in Poland as a Fulbright scholar and is the author of The Struggle for Constitutionalism in Poland.

In 2007, Brzezinski received the Officer’s Cross of the Order of Merit from Poland in recognition of his outstanding contribution to the development of Polish-American relations.

“It is great honor to our entire family and serves as a fitting tribute to our dad, who fled Poland in 1938, and became US national security advisor for President Jimmy Carter in 1976,” Mika Brzezinski posted on Instagram Wednesday.