NEXT:First His Daughter, Now FBN Reporter Jeff Flock Brought His Mom Into a Live Shot
PREVIOUS:Bill O'Reilly Respects Fox News's Decision to Let Him Go, But Is Critical of the Way it Was Done 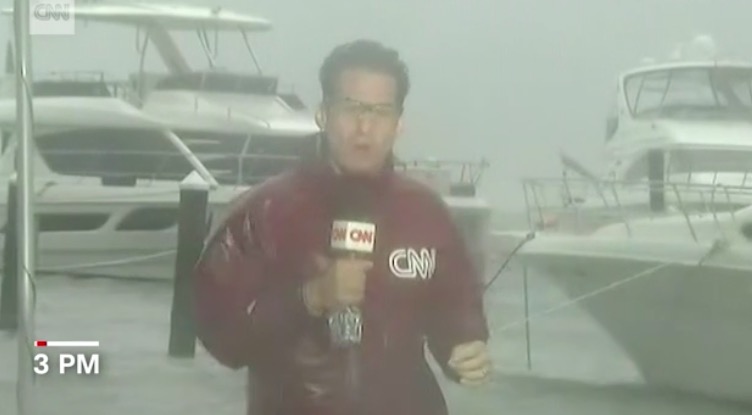 We are starting to see preliminary Nielsen ratings during coverage of Hurricane Irma. As we’ve been reporting, full Nielsen data is delayed due the storm, as Nielsen’s processing center is outside Tampa, in Oldsmar, Fla. Nielsen released metered market data for Sunday as Irma roared ashore, making its first landfall in the Keys just after 9 a.m. and its second landfall in Marco Island at 3:30.