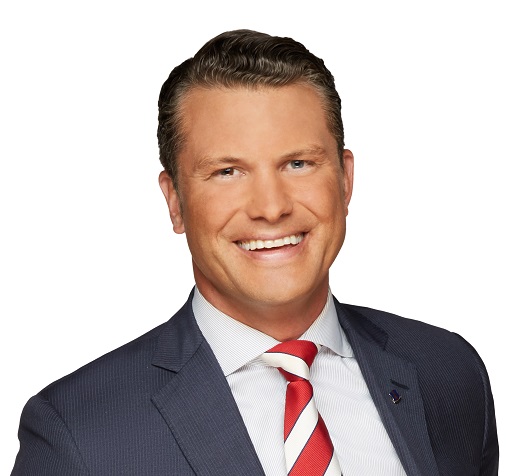 Fox and Friends Weekend host Pete Hegseth has something to celebrate as his book Battle for the American Mind: Uprooting a Century of Miseducation, which he co-authored with David Goodwin, debuted at the top of the New York Times’ Best Seller list.

The book, which was released on June 14, was No. 1 in the Hardcover Non-Fiction and Combined Print and E-Book Nonfiction categories.

This, according to Hegseth, is his most important book yet, which he described as “A revolutionary road map to saving our children from leftist indoctrination.”