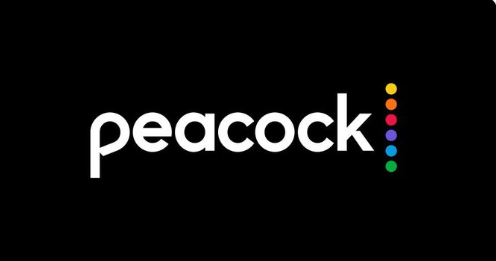 There’s Peacock Free, which is ad-supported. There’s Peacock Premium, which is priced at $5 monthly with limited ads, but will be free for Xfinity and Cox customers. Then, for $5 more, a subscriber can get Peacock, ad-free.

Peacock includes 15,000 hours of content from across the NBCU portfolio – everything from sports and news, classic films, original series, next-day episodes of NBC favorites, to some of the most popular shows in television history, including The Office, Friday Night Lights, Law & Order, and Friends.

On the news front, Peacock subscribers will have access to content from NBC News, Sky News, Telemundo, MSNBC, and CNBC. This includes same-day rebroadcasts of news programming, curated shorts, and exclusive 2020 Election coverage.

The service announced the launch of Meet the Press with Chuck Todd, which will air on Peacock each weekday. This a new offering and yet another expansion of the growing MTP franchise.

“Our ambition is a lot bigger than just putting on another show or two,” Todd told the audience at Peacock investor day.

“We will bring you the best reporting from NBC News around the world every day,” said Holt.

Squawk Box co-host Becky Quick was on stage to represent CNBC: “Peacock will be the place where audiences go to get smarter.”

Rachel Maddow, perhaps the most-talked-about TV newser of the past 24 hours, remarked, “Peacock will be a place for meaningful coverage.” 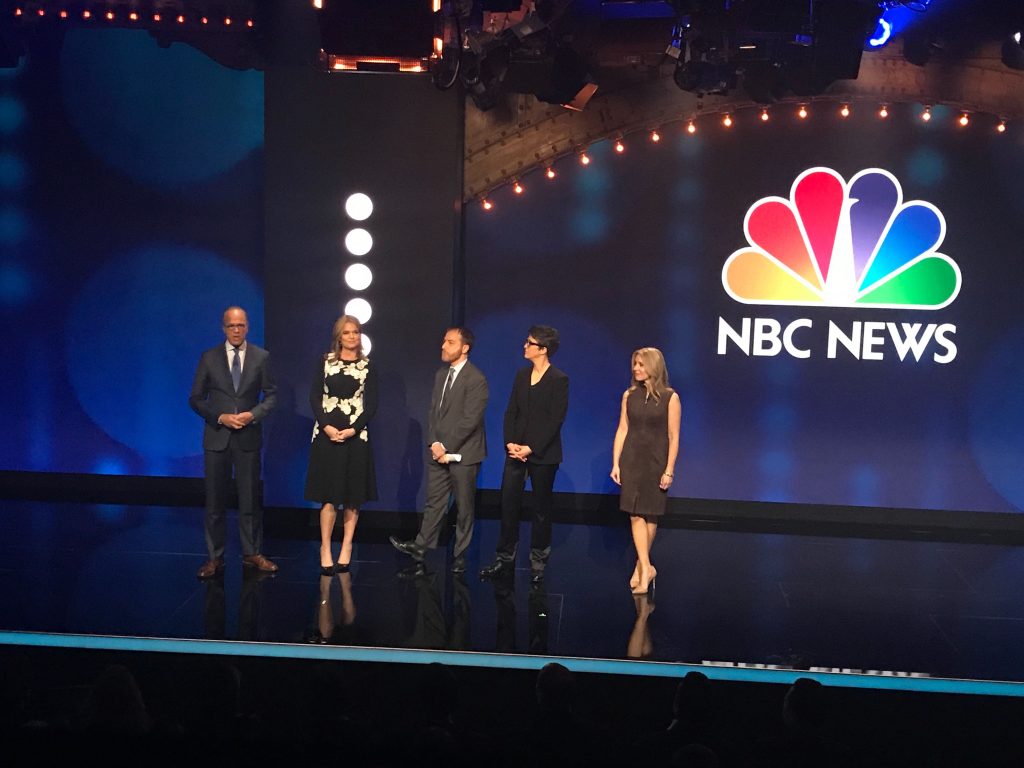 NBC News will create original documentaries for Peacock – delving deep into politics, biographies and history. Peacock will also be home to full episodes of Dateline.

The name, launch date and programming details for this domestic and global streaming news service were not announced. However, additional information is expected to be unveiled over the coming weeks and months.

On the sports news front, Peacock arrives in time for the Summer Olympics. Sports fans who subscribe to Peacock will have access to live coverage of marquee Olympic events, in addition to analyst commentary, athlete profiles, and more. For fans of the English Premier League, Peacock will stream 2,000 hours of programming including over 140 live matches. Golf fans will be able to watch the Ryder Cup, with live coverage of featured holes and groups. All this – in addition to thousands of hours of original documentaries, curated clips, and more.