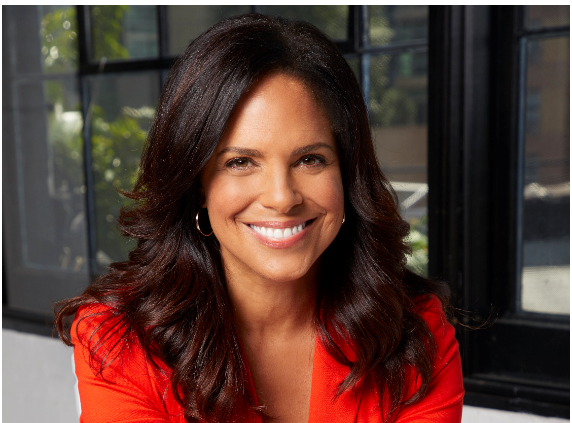 Peabody have announced the appointment of several new members to its board of directors, and they include journalists, news and entertainment industry executives.

One of the new appointments to Peabody’s East Coast board is Soledad O’Brien. The award-winning TV newser, with whom we spoke back in May, now anchors of Matter of Fact with Soledad O’Brien, a Sunday show syndicated by Hearst Television and produced at the Newseum in Washington D.C.

She’s also a correspondent for HBO’s Real Sports, moderated a BET town hall back in June, and she runs a production company, Starfish Media that’s dedicated to non-fiction programming and branded content.

These 5 join the current Peabodys East Coast board, which induces:

The West Coast board is adding one new member: CAA partner and managing director Steve Lafferty.

Here are the other members of the West Coast board:

Launched in 2015, the organization’s board of directors are separate from the traditional board of jurors that give Peabody Awards for excellence in broadcasting and digital media. Peabody is based at the Grady College of Journalism and Mass Communication at the University of Georgia.