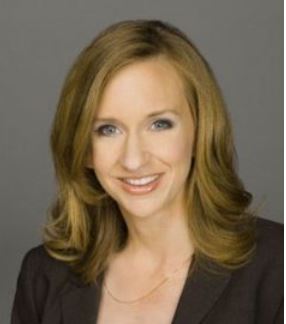 “All of us at NewsHour know what a fierce, hard-working and compassionate journalist Lisa is and how much she appreciates the work that goes on each day at the Capitol,” NewsHour ep Sara Just said in a statement. “Lisa is very much the kind of journalist that Joan Shorenstein Barone was and we couldn’t be more thrilled that Lisa is receiving this well-deserved honor.”

On Jan. 6th, Desjardins was the only journalist outside of lockdown reporting on live TV from the halls of the Capitol, during which she filed live reports as insurrectionists broke into the building and interviewed one of them live during NewsHour’s special on PBS.

Desjardins joined PBS NewsHour in 2014. Prior to NewsHour, she spent 9 years as a Capitol Hill correspondent with CNN, first with CNN Radio and later CNN TV.

The Joan S. Barone Award, as well as the David Bloom Award, the Jerry Thompson Memorial Award and the Career Achievement Award, will be presented at the annual RTCA Dinner next spring.