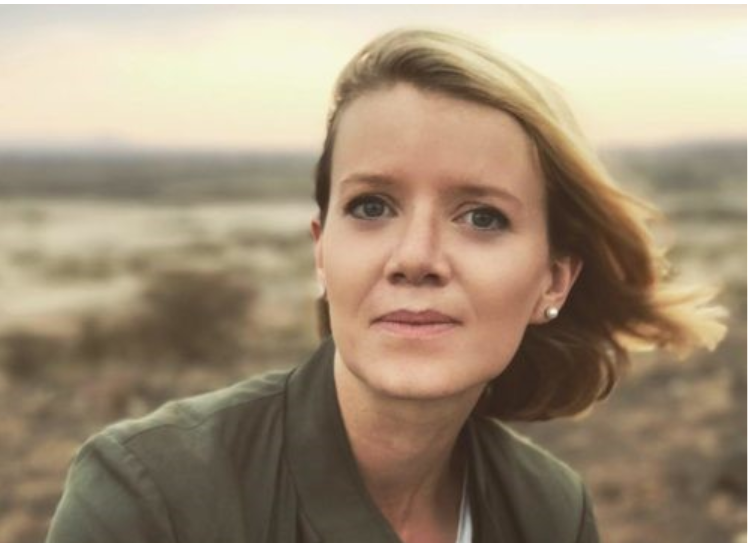 It’s been a nice couple of days for PBS NewsHour journalists.

The Free Expression Awards presented its Lifetime Achievement honor to NewsHour anchor and managing editor Judy Woodruff. The fourth annual ceremony was held yesterday at the Newseum in Washington.

The Polk Awards ceremony was held today at the Roosevelt Hotel in New York.

Ferguson was the only American broadcaster to receive access to war-torn Yemen, and her reporting for the NewsHour series Inside Yemen, which aired throughout 2018, is the only in-depth coverage of the developing tragedy in that country.

Of her reporting, Ferguson said, “Being told that journalists cannot go somewhere usually means we need to be there.”

This is the second Polk Award for PBS NewsHour, and the first in 34 years.