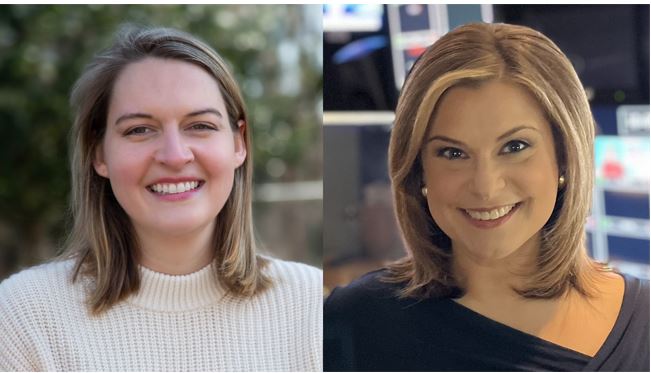 PBS NewsHour took over production of Washington Week from WETA late last year—and will take over production of the Saturday and Sunday edition of NewsHour from WNET in April. As part of these acquisitions and the promotions of Wellford and Kotuby, Sara Just, who also serves as a svp of WETA, was elevated from executive producer to senior executive producer of PBS NewsHour. 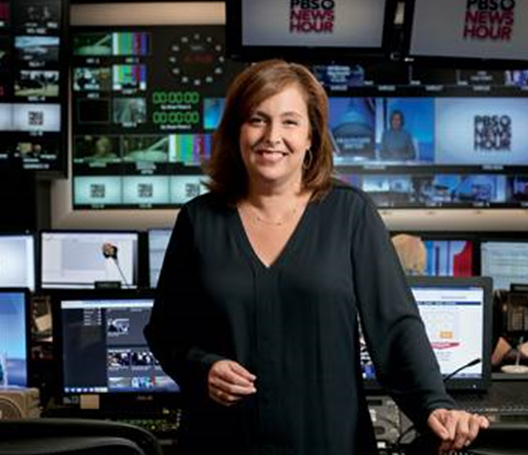 “As we grow and expand WETA’s stellar news operations under NewsHour Productions, our commitment to balanced reporting and insightful analysis across broadcast, digital and social platforms continue and are a mainstay of the power of public media journalism,” said WETA president and CEO Sharon Percy Rockefeller. “I am happy to acknowledge the strong work and deep talents of Sara, Stephanie and Rachel and I welcome them to their new roles.”

Rachel Wellford returns to PBS NewsHour after a brief stint at CNN+. In addition to her new role as ep of NewsHour Weekend, Wellford also serve as a senior producer of Washington Week. Prior to joining CNN+ last year, Wellford spent eight years at NewsHour, in a variety of roles including as a White House producer, deputy senior producer for politics and as a field producer, in addition to working on the news desk and starting as a news assistant.

Geoff Bennett will become anchor of PBS NewsHour Weekend as of April 2.

Stephanie Kotuby, who will remain PBS NewsHour’s senior editorial producer (in addition to her new role as ep of Washington Week), joined the broadcast in 2015 from Bloomberg following 12 years at CNN. As part of her expanded role as executive producer of Washington Week with moderator Yamiche Alcindor, there will be added resources to NewsHour’s booking team, which Kotuby will manage.