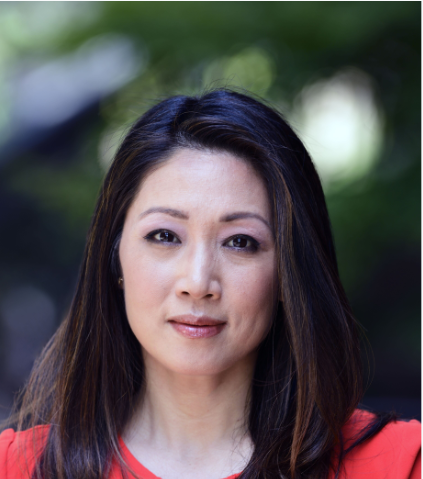 PBS NewsHour announced the expansion of its operation to the West Coast earlier this year, creating NewsHour West, based at Arizona State’s Cronkite School of Communication.

The newscast is now staffing up the bureau, which officially opens in the fall, and one of the new staffers is veteran anchor/correspondent Stephanie Sy, who is joining PBS NewsHour as correspondent and anchor of PBS NewsHour West.

Sy most recently served as anchor/correspondent at Yahoo News and for the past 16 years has served in anchor and correspondent capacities at CNN International, Al Jazeera America, ABC News, CBSN, and PBS NewsHour Weekend.

“I am delighted to welcome Stephanie Sy to our team as we expand the NewsHour and launch PBS NewsHour West,” PBS NewsHour ep Sara Just said during the public broadcaster’s panel at the 2019 Television Critics Association summer press tour in L.A. on Monday. “Stephanie’s nearly two decades of experience reporting in the field, domestically and overseas, on digital and broadcast platforms and at the anchor desk, give her tremendous range and depth.”

According to Adweek TV/Media editor Jason Lynch, Sy appeared on stage with her new NewsHour colleagues, saying “I’m excited to be based in Phoenix, which is at the crossroads of a lot of stories, that are impacting the country, like immigration.” She added that the location “reflects a lot of what is changing around the country,” and she’s happy to be located “off the coast,” unlike most other news programs.

Additionally, Richard Coolidge, who’s served as a senior content producer and managed station and partner editorial collaborations for NewsHour since April 2015, will lead the editorial operation in Phoenix as senior producer of PBS NewsHour West.

“The goal is to keep most of the show intact, depending on breaking news,” he said, but that NewsHour expects to redo/update the 5-minute news block. If breaking news warrants, they could update a bigger portion of the broadcast, and potentially interview a new guest.

Anna Nawaz, national correspondent and primary substitute anchor appeared and noted that NewsHour is “One of the only places where you can have a 10-minute piece on climate change on any given night.” 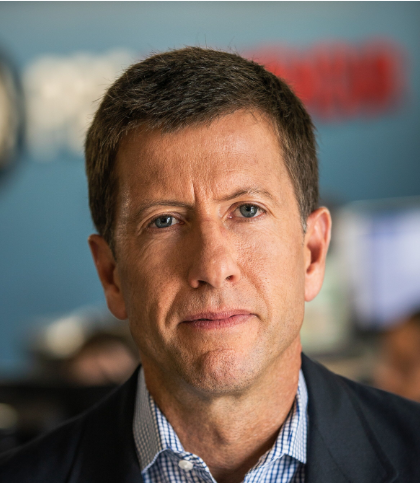 Slated for broadcast launch in fall 2019, and when news warrants, the PBS NewsHour West team will update PBS NewsHour’s 6 p.m. Eastern time zone broadcast for audiences in the west as well as late broadcasts on radio, television and streaming platforms.

Judy Woodruff will continue to serve as primary anchor of the nightly broadcast and managing editor of NewsHour.

The bureau will also allow for NewsHour to work more closely with PBS stations and other media partners on the West Coast, where more than 20% of NewsHour’s audience resides.