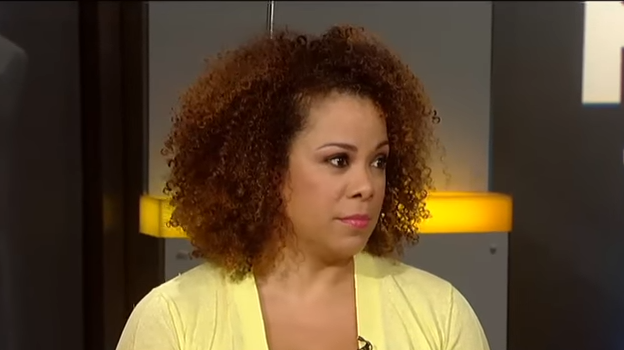 Michael Gerson and Amy Holmes will co-host the half-hour program, which premieres on Friday, April 13 and will follow Washington Week in the 8:30 – 9 p.m. time slot.

Gerson is a frequent contributor to PBS NewsHour, a Washington Post columnist and author. Until 2006, he was a top aide to President George W. Bush as assistant to the president for policy and strategic planning.

“This is a time when big, fundamental issues — about identity, about citizenship, about how we define our country — are being debated in American life,” Gerson said in a statement. “We need serious dialogue that stands in contrast to the degraded discourse so common in American politics right now.”

Holmes has appeared on a wide variety of news programs across nearly all of the broadcast and cable news networks. She has guest anchored MSNBC’s Way Too Early and WNYC’s The Takeaway. Holmes was an anchor on Glenn Beck‘s conservative news outlet TheBlaze from 2011 to 2016, and was previously a speechwriter for former U.S. Senate Majority Leader Bill Frist.

“We need a place where we can have thoughtful, reasonable, in-depth conversations about politics, policy, culture — you name it — where we’re really talking to each other instead of shouting at each other,” said Holmes.

While both Gerson and Holmes are conservatives, the program will include guests from across the political spectrum in the worlds of politics, policy, the arts and academia.

The ep for In Principle is Dalton Delan, evp and chief programming officer at WETA. The program will originate from WETA’s studios in Arlington, Va.