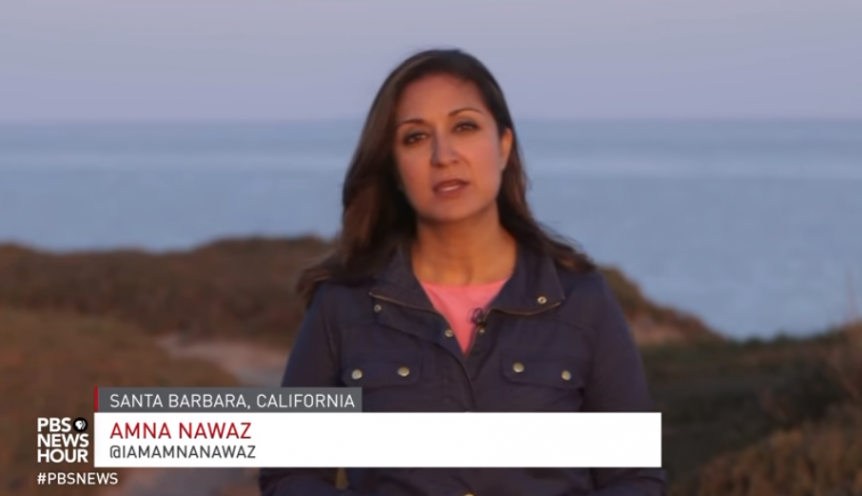 The Peabody Board of Jurors revealed today winners in News and Radio/Podcast categories, rounding out the Peabody 30 for programs released in 2018.

Two of the honorees are PBS programming.

The PBS’ Frontline series, which traditionally cleans up at these types of events, is being honored with a Peabody for its special, Separated: Children at the Border.

In response to the U.S. government’s decision to separate migrant children from their parents in processing centers, Frontline shows characteristic attention to broader contexts undergirding the policy and its enactment. “Separated: Children at the Border” explores the roots of the policy in El Paso, Texas, 12 months prior to it making headlines, and draws a line from Obama-era practice and infrastructure to current policy. From Central America to the U.S.-Mexico border to Washington, the report and its makers commendably show as much care and attention to the humans and traumas of the story as to its politics and rhetoric.

PBS NewsHour will earn a Peabody for the second consecutive year. This, the organization is honoring the program for its special series, The Plastic Problem.

Correspondents Jeffrey Brown, Amna Nawaz and Paul Solman take an in-depth look at how our dependence on plastic is affecting ecosystems worldwide. The series effectively describes how our appetite for durability and convenience has created a pervasive and overwhelming problem—one that has become more acute since China has adopted much stricter requirements for plastic imports. In an exploration of the recycling industry and its limits, viewers are pushed to confront the difficult truth that recycling—a virtuous habit for many Americans and the basis for one of our long-time leading exports—will not solve a growing crisis.

The jurors also chose to highlight ProPublica for the first-ever Peabody Catalyst Award for a story that brought change to the practice of family separation at the border.

The independent, nonprofit newsroom made headlines in June 2018 for publishing nearly 8 minutes of audio of 10 sobbing Central American children separated from their parents at the U.S.-Mexico border. The raw wailing and breathless sobs that went unheeded—and mocked—by Border Patrol officers demanded immediate attention and got it. Within 48-hours of publication, the Trump administration retreated, halting its “zero tolerance” immigration policy practice of family separation.

“No fake news here,” said Jeffrey Jones, executive director of the Peabody Awards. “Rather, ProPublica worked with local sources to find and publicize incontrovertible evidence of government policies—and their horrific application—that the government was also overtly downplaying. That is what courageous and effective journalism looks like.”

The 78th Peabody Awards ceremony will take place on Saturday, May 18 at Cipriani Wall Street in New York. Ronan Farrow will serve as the evening’s host.

The Peabody Awards are based at the Grady College of Journalism and Mass Communication at the University of Georgia.