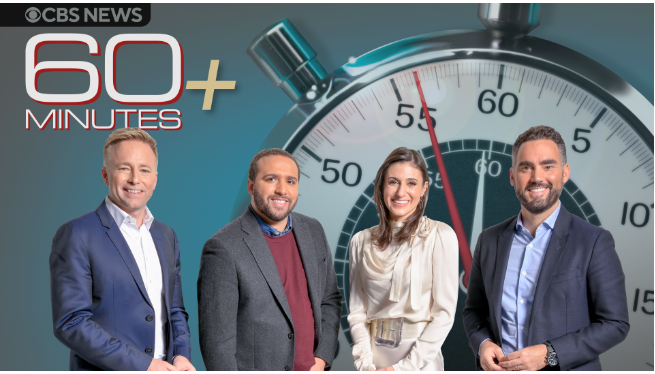 “We are proud of the team at 60 Minutes+ and of the stories they produced, which informed the audience about some of the most important issues of our time,” Paramount+ said in a statement provided to TVNewser. “Their journalism was recognized with several awards, including a Gracie, National Headliner and NABJ Salute to Excellence Award.  The excellent work that has been done by the 60+ team will continue to be on Paramount+.”

The company is already speaking with 60 Minutes+ staffers, who were informed of the decision this morning, about possible roles across CBS, and plan on finding a home for material already filmed across CBS News platforms.

While 60 Minutes Overtime grabs a significant number of digital-savvy consumers, this decision still represents a blow to CBS’ efforts to get a new generation of consumers interested in the iconic 60 Minutes brand. The program still thrives on linear, however, and was the most-watched show on TV last week (excluding sports, of course), and viewers can continue to stream the flagship version on Paramount+.

60 Minutes+ launched on March 4 of last year and lasted just one season on Paramount+ (new episodes were released on a weekly basis ending Sept. 5, 2021). The show featured the same producers and correspondents who worked on 60 in 6, the streaming series for Quibi which ended after that service folded in 2020.