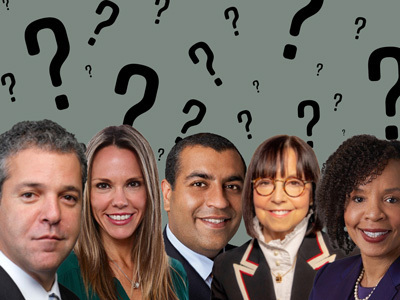 The week of April 12, 2021 will go down as one of the most chaotic in television news history. Correspondents are out in Minnesota covering the Derek Chauvin trial protests, and have experienced treatment reserved for journalists in third world countries.

Of course, yours truly picked the wrong week to take a vacation. More seismic stories about the TV news industry haven’t broken in a single week in years.

But I’m back! And as I’m taking a fresh look at last week’s major news, I pulled together this list of the 6 biggest questions that I have as a result of last week’s news executive upheaval: