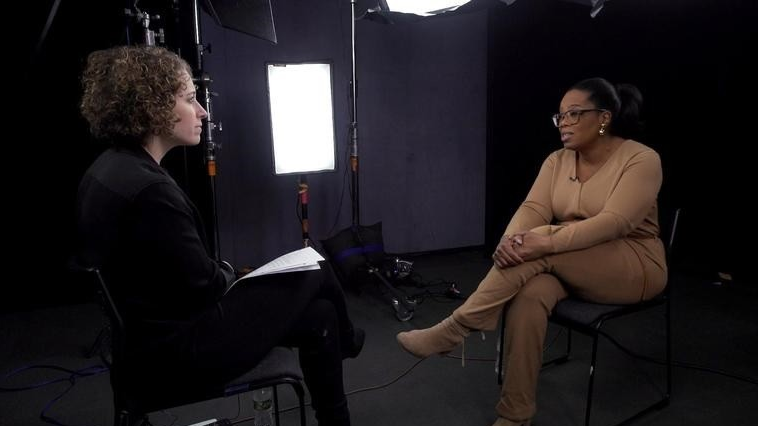 It appears Oprah Winfrey will not be running for president in 2020, much to the chagrin of many.

“I am actually humbled by the fact that people think that I could be a leader of the free world, but it’s just not in my spirit,” Winfrey told 60 Minutes Overtime correspondent Ann Silvio. “It’s not in my DNA.”

CBS This Morning today aired a preview of Winfrey’s 60 Minutes Overtime segment where she discusses the reports that circulated after her widely praised Golden Globes speech in January that she might run.

Winfrey said it was not her intention to create the buzz with her remarks, and claims she was “stunned” by the reaction and insisted her speech was not politically motivated.

“I was just trying to give a good speech,” she said. “I was looking for a way to express what was going on in this moment in terms of gender and class and race. I cared about landing that speech in the room.”

CTM co-host Gayle King (who also happens to be Winfrey’s bestie) addressed the rumors the morning after Winfrey’s speech, “I absolutely don’t think that her position has changed. I do think she’s intrigued by the idea. I also know after years of watching the Oprah show, you always have a right to change your mind.”

Winfrey, a 60 Minutes special contributor for the program’s 50th season, spoke with Silvio ahead of her next story for the 60 Minutes about America’s political divide, airing this Sunday. It’s a follow-up to her first story for the program (from last September), a round table of 14 Michigan voters, half of whom voted for Trump and half who did not. Winfrey brought the same 14 people around a table to talk politics again.