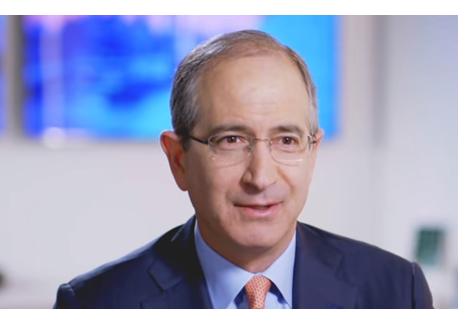 Unfortunately for us, Roberts didn’t go into more details.

The new NBC-Sky global news channel could conceivably go straight to an OTT service that Comcast is set to launch later this year, though Roberts was pretty tight-lipped about it on the call as well. (We’re seeing a trend here).

Burke kept to the timetable previously announced for Comcast’s yet-unnamed ad-supported streaming service that will debut in the first half of 2020. Details on the service are expected to be released later this year. So far, we know it will be available at no charge to the 50 million-plus subscribers of Comcast Cable in the U.S. and Sky subscribers in international markets. The service will have content from NBCUniversal’s content library as well as original programming.

As for the call itself, Roberts reported profit for Q1 2019 rose +14% thanks to new subs coming to Comcast cable for its high-speed internet. Comcast was also boosted by its entertainment unit NBCUniversal, mostly thanks to its film unit. Sky, on the other hand, was down a bit in the earnings.