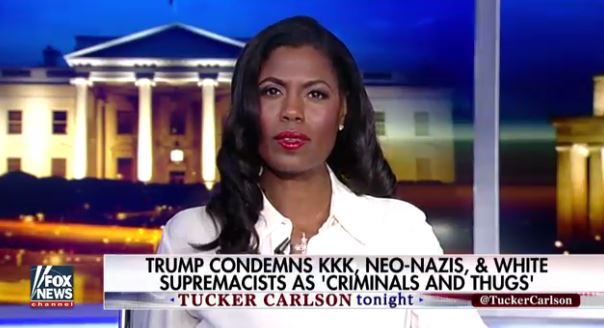 Former three-time Apprentice contestant Omarosa Manigault is leaving her role as director of communications for the White House Office of Public Liaison.

Manigualt, who has a broadcast journalism degree, came to fame in the mid-2000s with her appearances on the NBC reality show which was hosted by Donald Trump.

American Urban Network’s White House correspondent April Ryan, who has had her own run-ins with Manigualt, has been tweeting about her departure:

This is not the first firing for Omarosa from Trump!

Last month, it was revealed that Manigault brought members of her 39-person bridal party to the White House for a photo shoot.

CNN’s Jim Acosta, who also confirmed the news on twitter, has talked about covering the West Wing as “bad reality television.”

Omarosa is leaving the WH, CNN has confirmed