NEXT:October Ratings: MSNBC Is One of the Most-Watched Networks on Cable
PREVIOUS:Scoreboard: Monday, October 30 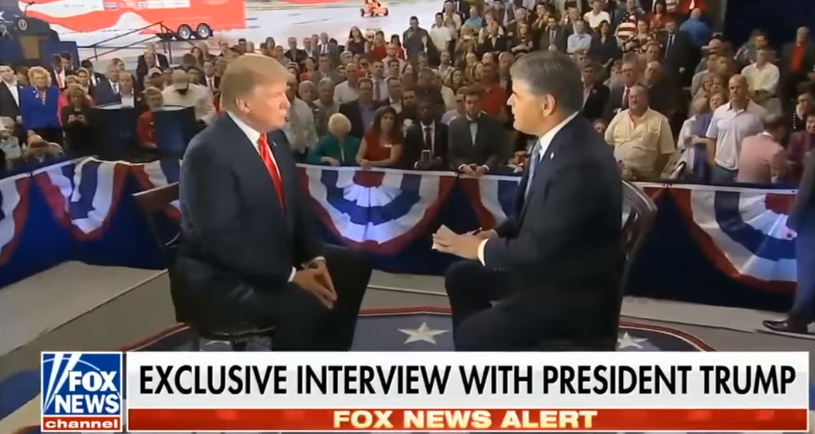 The network defeated rivals CNN and MSNBC in total day and in prime time both in total viewers and A25-54 news demo in October 2017. This victory means that Fox News is the most-watched cable news network for a whopping 190 consecutive months.

Not only did Fox News defeat its cable news rivals, but it finished as basic cable’s most-watched network for the 16th consecutive month in total day. FNC finished No.2 in total prime time viewers across basic cable, falling short only to ESPN.

But this isn’t exactly a shock considering October 2016 was marked by intense coverage of 2016 presidential debates, and election coverage. CNN and MSNBC also saw year-over-year prime time ratings declines for the same reason.

On the programming front, Fox & Friends, Pres. Trump’s favorite show, is having its most-watched year in program history. It has been No. 1 across cable news in its time period for 192 consecutive months, and posted double digit improvement (+19 percent in total viewers / +31 percent among A25-54) this past month.

The Five returned to its original 5 p.m. ET timeslot, and defeated both CNN and MSNBC in total viewers and A25-54.

And Hannity became the most-watched cable news program in its new hour. We’ll do a deeper dive into Fox News’s prime time program performance in “The Top Shows Of…” story.

CNBC defeated FBN among younger news viewers, including the ad-friendly A25-54 news demo.