NEXT:Eric Bolling Opens Up About the Death of His Son
PREVIOUS:NBC News Will Also Be in the Super Bowl 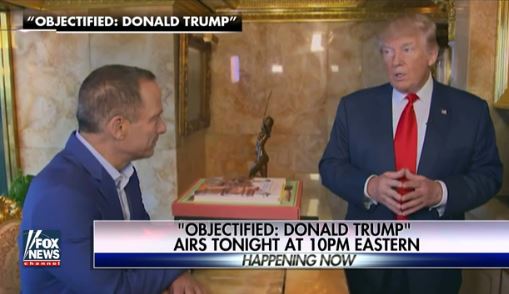 Harvey Levin is returning for a second season of OBJECTified on Fox News Channel.

Hosted and produced by Levin, the show profiles newsmakers and celebrities who tell their life stories through the objects they’ve chosen to keep over the years. Previous guests have included Donald Trump, Tyler Perry, Martha Stewart and Mark Cuban. The show averaged nearly 1.2 million in total viewers and 226,000 A25-54 demo viewers making it the most-watched cable news program in its timeslot. The Trump episode drew more than 4 million viewers when it aired on Friday, Nov. 18, 2016.