NEXT:Scoreboard: Tuesday, May 28
PREVIOUS:The Top Basic Cable Networks For May 2019 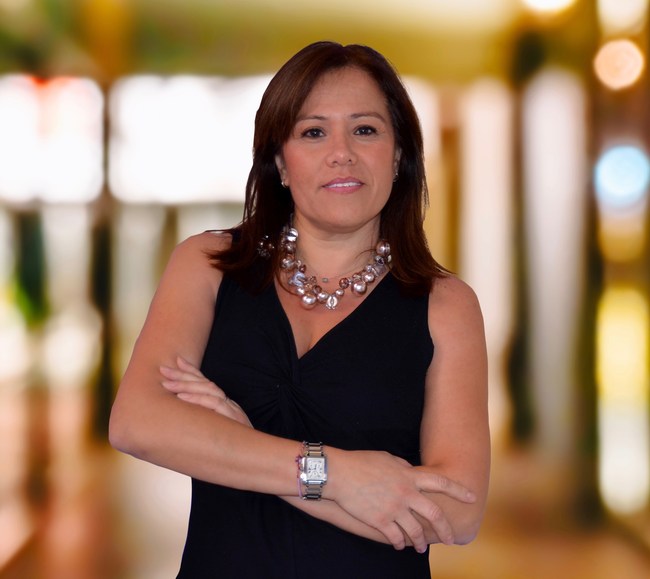 Loris assumes this new role on July 29, one month after the network cohosts the first Democratic presidential primary debate of the 2020 election cycle with sibling networks NBC News and MSNBC, live from Miami.

In this newly created role, Loris, based in Miami, will be responsible for leading Noticias Telemundo’s 2020 Presidential elections coverage across all platforms. She will also oversee the production of news specials.

“Patsy is a seasoned news veteran and a critically important addition to our News team, as we continue to provide our audience with the best and most complete information they need in the upcoming presidential elections,” Noticias Telemundo evp of network news Luis Fernandez said in a statement.  “We are living at a crucial time that could redefine the role of the Hispanic community in our country, and we have the best team of news professionals in Hispanic media to address anxiety with reliable and accurate information.”

Loris jumps to Noticias Telemundo after three decades at Univision, where she was most recently evp of news. In that role, she had oversight of the network’s morning show ¡Despierta América! , daily entertainment and news magazine shows, and all network news programs including its digital, evening, late night, weekend and political affairs properties.

The move to Telemundo is something of a homecoming for Loris, who started her career at the Telemundo Miami affiliate, WSCV-Channel 51, and later joined Univision’s local affiliate in Miami WLTV-Channel 23, before working her way up through the Univision network ranks.

“I am honored and excited to join the NBCUniversal/Telemundo family at a time when today’s world and fast paced technology requires true journalism, and especially leading up to the 2020 elections where our Hispanic audience will play a key role,” Loris said in a statement. “I entered these doors 34 years ago where my journalism career started at the local Telemundo affiliate in Miami. I’m thrilled to be back. This is an opportunity of a lifetime and I look forward to great work ahead.”

Under Loris’ leadership, Univision News has earned multiple journalism awards and she has been recognized with an Edward R. Murrow Award, four national Emmys, and one regional Emmy.

Loris’ hiring comes on the heels of Noticias Telemundo’s expansion during the last two years including its new state-of-the-art studios at Telemundo Center (after working out of an old shoe warehouse for three decades), and the launch of Noticias Telemundo Investiga, its first investigative unit; Noticias Telemundo Mediodia, a daily one-hour news block at noon and Planeta Tierra, its new unit devoted to environmental news issues.