NEXT:NBC Will Air a Series of Hourlong News Programs in Prime Time
PREVIOUS:More TV Newsers Tell Us How They Have Been Adjusting to Broadcasting From Home 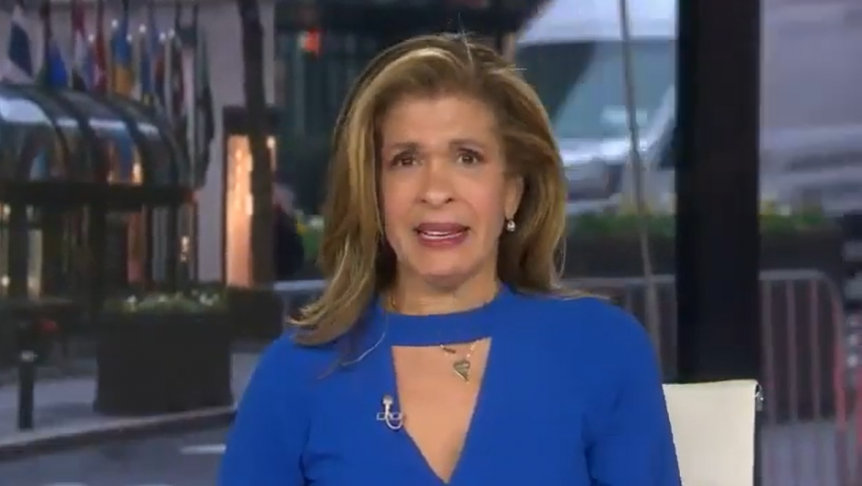 New Orleans Saints quarterback Drew Brees appeared on the Today show to speak with Hoda Kotb about his $5 million donation to help feed Louisiana residents in need during the coronavirus pandemic.

New Orleans is being hit harder than most places in the U.S. right now.

“I’m sorry,” she said, taking a moment to gather herself.

Kotb has strong ties to New Orleans. She was an anchor and reporter for the CBS affiliate, WWL, for most of the 1990s. She is a huge Saints fan, has given the commencement address at Tulane, and returns to the city and state often.

We love you, Hoda. ❤️ pic.twitter.com/rocZr8J4EE