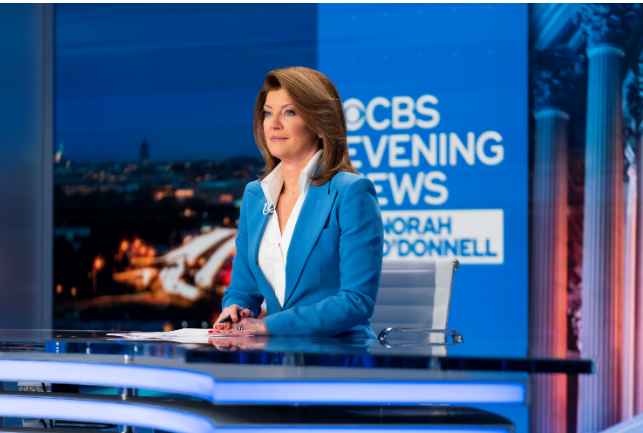 The 8th annual Washington Women in Journalism Awards was held virtually on Tuesday. Jointly hosted by Washingtonian CEO Catherine Merrill and Story Partners’ Founder and Chairman Gloria Story Dittus, the event was founded in 2014 to celebrate work by women in journalism in D.C. 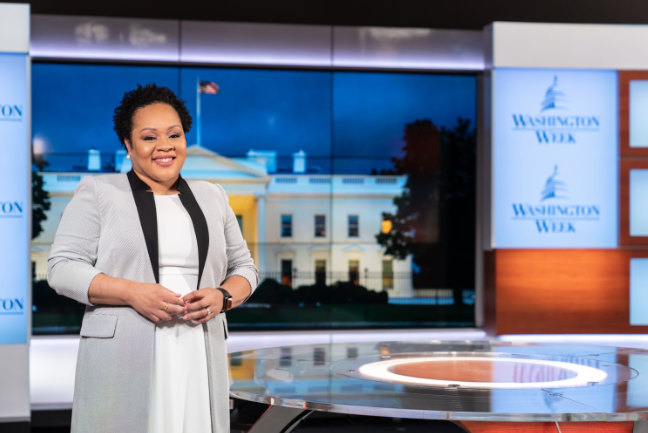 The New Yorker’s Susan Glasser was named Outstanding Journalist in Print, and Washington Post’s Karen Attiah was named a Star to Watch.

“This year’s honorees are an incredibly talented group of women who have proven that they can report the news at their best under the immense pressure of our current times,” said Dittus. “As we emerge from the pandemic, this year’s Washington Women in Journalism Awards is a tribute to Norah, Yamiche, Susan, and Karen, and a reminder of how essential journalism is to our way of life, health, and safety. Congratulations to these four extraordinary female journalists.”

The Washington Women in Journalism Awards ceremony has historically served as the kickoff event leading up to the annual White House Correspondents’ Dinner weekend. However, the annual dinner will not be taking place for the second consecutive year.