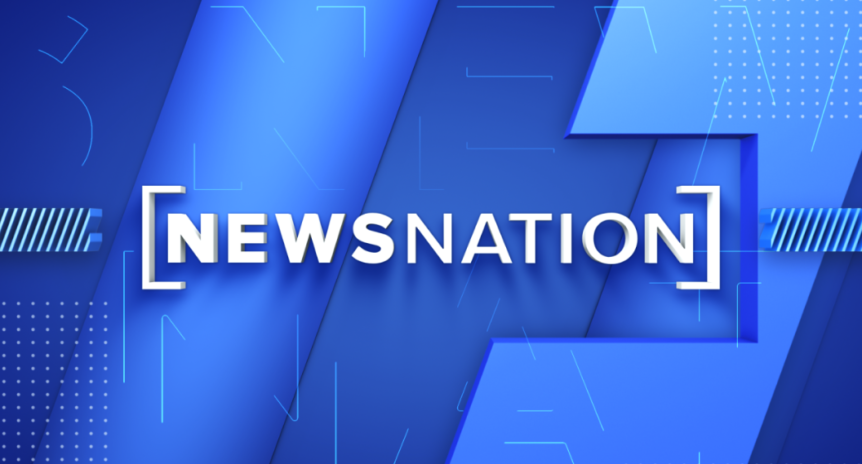 NewsNation kicked off the week by announcing a trio of staffing additions. Jake Novak has joined as Deputy Managing Editor, Ali Bradley has joined as a Southwest correspondent—and Hayley Turner has been named Senior Producer for On Balance with Leland Vittert.

NewsNation vp of news and managing editor Cherie Grzech said, “We are so excited that Jake, Ali, and Hayley are joining the NewsNation team. We are bringing together some of the best minds in the business—skilled and experienced journalists dedicated to delivering fact-based news.”

Headquartered in Chicago, NewsNation is expanding its footprint in New York and Washington, D.C., with studios currently under construction at both locations. The NewsNation facility in New York will feature two studios, each with large LED video screens, multiple control rooms that have the ability to produce programming from all over the globe—and workspace accommodating 200 editorial and production staffers. Chris Cuomo‘s new 8 p.m. NewsNation program will originate from one of those NY studios at 220 East 42nd Street in Manhattan. Dan Abrams’ 9 p.m. NewsNation show already originates from New York. The NewsNation Washington Bureau, on the other hand, will be adding a new studio in the coming months, which will become the home of its senior political contributor George Will and the Network’s political editor and elections analyst Chris Stirewalt.

Novak will be based at NewsNation’s New York bureau and Turner will work out of its Washington, D.C. bureau. Novak has been the executive producer of financial news TV programs, an editorial columnist, podcaster and political analyst for 28 years. He created CNN’s In the Money and Fox Business’ Varney & Co. He was also an ep and senior editorial columnist at CNBC for six years.

Bradley jumps to NewsNation after 12 years as an anchor at K2TV in Casper, Wyoming; WTOL in Toledo; WMPT Fox 43 in York, Pa., and at KCPQ Q13 Fox in Seattle. In 2021, she became an independent journalist. Since that time, Bradley has been covering immigration issues at the southern border of the United States. She will be based in Phoenix.

Turner is a former senior producer for Special Report with Bret Baier, where she produced many stories and high-profile interviews, from members of Congress to White House officials and world leaders. Beginning in 2020, she served as interim ep for Special Report—and filled the same role for Fox News Sunday and Fox News at Night. In 2021, Turner moved to NBC to launch Hallie Jackson’s new show on NBC News Now.