NEXT:Judy Woodruff: 'We Have Never Had As Many Smart, Talented Women Covering Washington As We Do Today'
PREVIOUS:Steve Bannon Tells Charlie Rose The Donald Trump-Billy Bush Access Hollywood Tape Was a 'Litmus Test' 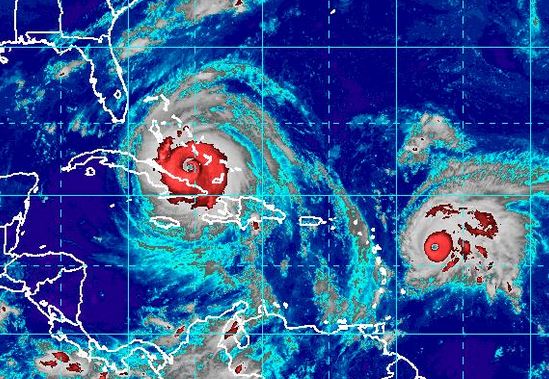 As of the 11 a.m. Friday update Irma is a category 4 storm with sustained winds of 150 mph. The eye is located 100 miles south of William’s Town, on the island of Exhuma in The Bahamas.

In addition to the notes below, NBC News will broadcast special reports anchored by Lester Holt throughout the day Saturday from Miami, including a special report during half-time of the Georgia/Notre Dame game. On Sunday morning, beginning at 6 a.m. ET, Matt Lauer and Savannah Guthrie with anchor a special edition of the Today show. Also, Fox News is sending Bill Hemmer to anchor coverage from Miami beginning Sunday, when Irma is expected to make landfall on the southern tip of the Florida peninsula.

MSNBC’s Chris Hayes will host All In live from the beach in Miami, FL on Friday at 8 p.m. ET.

Jeff Glor co-anchors the CBS Evening News from Miami with Anthony Mason in New York. They will also co-anchor CBS This Morning Saturday. Then on Sunday,  Charlie Rose, Gayle King and Norah O’Donnell will anchor a special edition of CBS This Morning beginning at 7 a.m. followed by CBS Sunday Morning and Face The Nation. 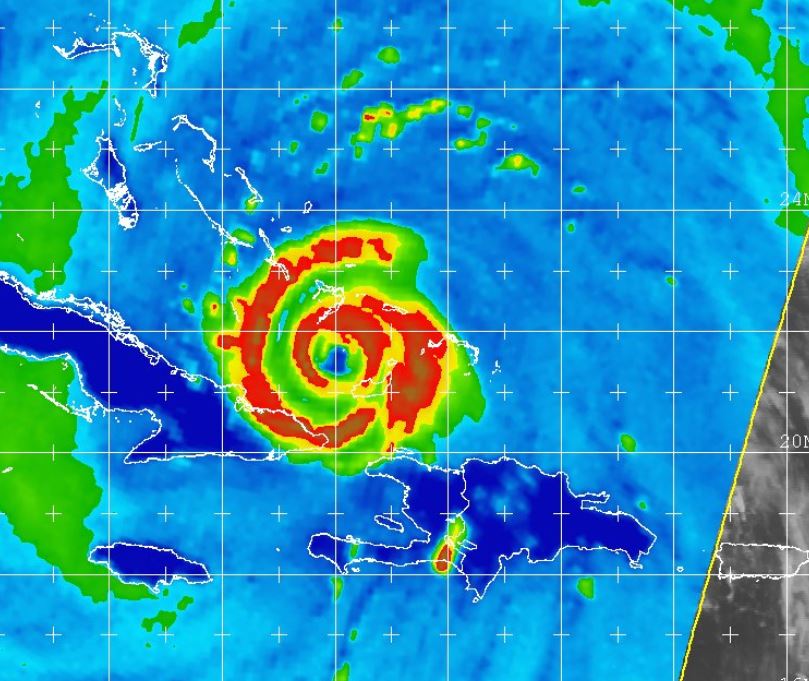