NEXT:CNN Pushes Back Original Series Premiere Dates Due to Ukraine Coverage
PREVIOUS:2022 State of the Union Ratings: Fox News Is Most-Watched, ABC Is No. 1 Among Adults 25-54 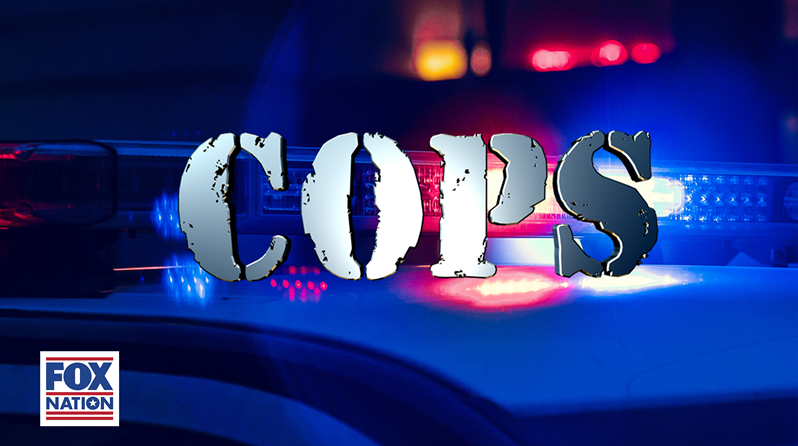 Fox Nation this Friday will premiere the second half of season 33 of the long-running law enforcement-themed docuseries COPS.

The remaining 19 episodes of the docuseries will be released every Friday at 6 p.m. ET. The first half of the series, which contained 15 episodes, premiered on the streaming service on Oct. 1st, 2021.

In addition to that, Fox Nation is also bringing back its limited series COPS: All Access with Geraldo, with new episodes being released every Friday at 6 pm ET starting March 4. The series hosted by Fox News Channel’s Geraldo Rivera will feature interviews with members of the law enforcement community—along with Fox News personalities as they react to new episodes and discuss issues surrounding policing in America.

As we reported back in September of 2021, Fox Nation acquired the COPS docuseries after it was taken off the air after its 32nd season following the nationwide protests, during the late spring and early summer of 2020, sparked by the murder of George Floyd while in police custody.

Fox Nation says that to commemorate the new season, it will continue to offer a one-year free subscription for all first responders, including police officers, firefighters, emergency medical technicians, and paramedics (EMS personnel).