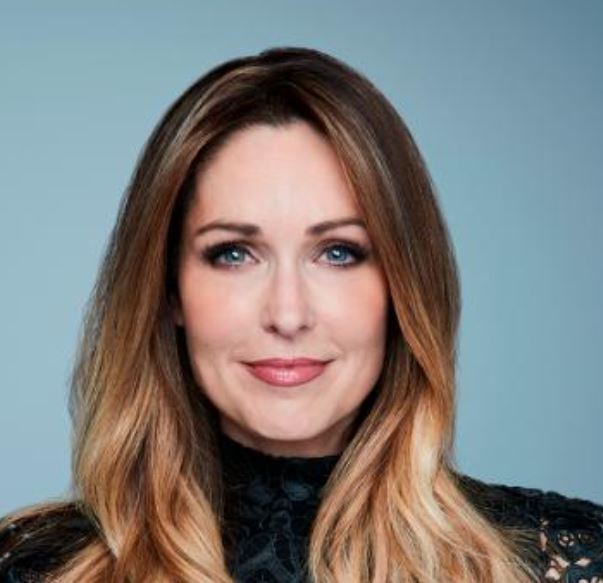 The New Day Weekend anchor said on-air that she was leaving CNN to be closer to be family, adding she would return on air in her native Ohio. That could mean she’s becoming a national correspondent for a rival outlet, or perhaps this means a return to local news for Paul. For instance, Cincinnati stations WCPO (ABC) and WKRC both recently saw veteran anchors retire from their respective stations. Perhaps Paul lands at one of those spots. Or maybe the Toledo native ends up at Cleveland ABC affiliate WEWS, which recently lost anchor Kevin Barry to the Kansas City Fox affiliate WDAF.

Paul, who previously spent time at stations KNXV and KTVK in Phoenix, will announce her next career move later this week.

Paul joined CNN in 2003. She has anchored and reported for HLN on weekdays for many years, but is perhaps better known as co-anchor for the weekend editions of CNN New Day, first alongside Victor Blackwell and most recently with Boris Sanchez.  A rotation of guest-anchors will fill in alongside Sanchez on New Day Weekend for the time being.

In addition to covering landmark events like the Orlando Pulse nightclub shooting—as well as the school shootings in Newtown, Conn., and at Virginia Tech—Paul is well-known for speaking out about her personal experience with domestic violence. One of her career highlights is conducting an exclusive interview with then-Vice President Joe Biden in 2014, talking about his motivation to combat domestic violence. She previously wrote about her experience with domestic violence in the 2012 book, Love Isn’t Supposed to Hurt. Paul never identified her abuser, but it’s believed to be her first husband, former local TV news reporter Rob Koebel.

Koebel would eventually resign from his job at WTMJ TV in Milwaukee following a disorderly conduct arrest. Koebel told the Milwaukee Journal Sentinel “what really set me off in a three-day drinking binge leading up to the arrest” were two interviews that Paul gave promoting her book. At the time, the couple had been divorced 11 years.

“I am part of the Great Resignation.” Here is @NewDay Weekend co-anchor @Christi_Paul‘s announcement about giving up the early morning grind and moving home to Ohio pic.twitter.com/gVF2vbOyY5