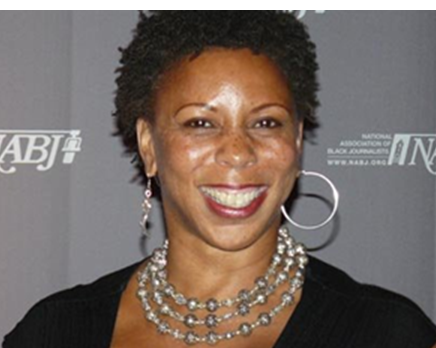 CBS News Radio has elevated a veteran freelance staffer into a permanent role.

Allison Keyes has been named a Washington D.C.-based correspondent for CBS News Radio.

Keyes has served as a freelance reporter and anchor for CBS News Radio since 2014, covering news events as the Women’s March on Washington in 2017, President Obama’s 2008 campaign for the White House and Native American activists’ attempts to get the Washington Redskins to change the team’s name.

CBS News Radio vp and gm Craig Swagler announced that Keyes will cover the 2020 election, and also focus on covering stories on diversity and equality issues. Her reporting will be heard daily on CBS News Radio affiliates around the country.

Prior to arriving at CBS News Radio, Keyes was a reporter for NPR in Washington, where she was a guest host for the program Tell Me More with Michel Martin. While at NPR, Keyes reported on everything from human trafficking to riots in the U.K. to the continuing aftermath of Hurricane Katrina.

In 2014 Keyes won a National Association of Black Journalists Salute to Excellence Award for her coverage of the 50th anniversary of the March on Washington.