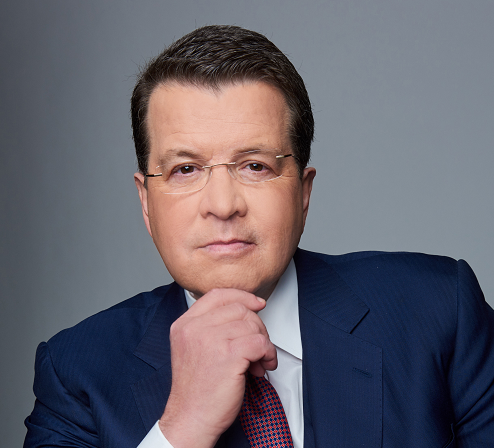 “While I’m somewhat stunned by this news, doctors tell me I’m lucky as well,” Cavuto said in a statement. “Had I not been vaccinated, and with all my medical issues, this would be a far more dire situation. It’s not, because I did and I’m surviving this because I did. I hope anyone and everyone gets that message loud and clear. Get vaccinated, for yourself and everyone around you. Everyone wins, except maybe my wife, who thought I was back in the city for good for live shows. Maybe not so fast now.”

Cavuto, a Fox Newser since the network’s inception, has been as “pro-vaccine” as any on-air Fox News personality. He certainly has his reasons to be. Cavuto underwent heart surgery in 2016 after being diagnosed with “widow maker” heart disease.  He was previously diagnosed with multiple sclerosis in 1997 and also successfully battled “near-life-ending” cancer.

Charles Payne hosted Your World with Neil Cavuto on Tuesday. Payne and Sandra Smith are Cavuto’s usual substitute hosts, and will likely be the ones to fill in on Your World while he is sidelined.