NEXT:Gayle King Says 'Surely There Must Be Room for Some Redemption Somewhere' When Asked If Redemption Is Possible for Some of the '#MeToo' Men
PREVIOUS:Lachlan Murdoch Defends Fox News Prime Time, Shuts Down Possibility of Megyn Kelly Returning 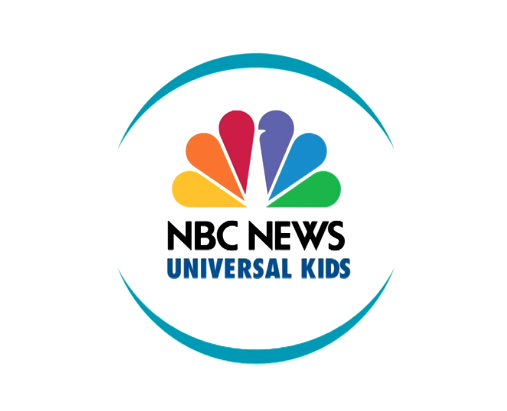 NBC News seems to be targeting every demo imaginable these days. In addition to the broadcast network, there’s MSNBC for the Baby Boomers, the Snapchat show Stay Tuned for Gen-Z, the forthcoming ad-supported streaming service Signal, for 25-to-45-year-olds, and now daily newscast for kids.

NBC News and Universal Kids have teamed up to present NBC News for Universal Kids, a daily newscast meant to keep 6-12 year olds up to date with current events “so that they can become media literate, informed viewers of the future.” The stories endeavor to provide context and info about government, society, and culture, “giving young viewers the opportunity to start their own conversations about what’s happening in their world.”

The program is produced by NBC Learn – the educational arm of the NBCUniversal News Group.

With Midterms on the horizon, early episodes will focus on government and elections:

Thursday, November 1: What is Citizenship?

Learn what citizenship is and what it means to be a good citizen.

Friday, November 2: What are Political Parties?
Learn about political parties in the United States, both past and present.

Monday, November 5: What are the Midterms?
Learn what the midterm election is and how the makeup of Congress could change.

Tuesday, November 6: Diversity in the Midterms
In this year’s midterm election, there’s more diversity among candidates than ever before. Get to know some of these candidates.

Wednesday, November 7: SCOTUS
Learn about the Supreme Court of the United States and the role it plays in our government.