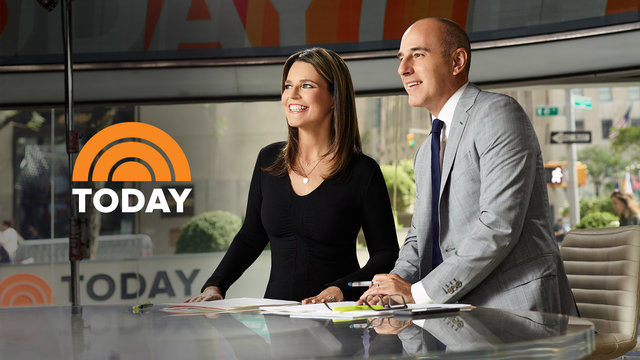 In addition to their highly-publicized battle for ratings supremacy, Today and Good Morning America have also become known for their summer concert wars.

Today released its summer series lineup this morning. GMA should be releasing their own in the not-too-distant future.

28 Fitz and The Tantrums (#FitzAndTheTantrumsTODAY)

*Dates for Bruno Mars, Tim McGraw and Faith Hill and Camila Cabello to be announced. Additional performances may be announced throughout the season.

How does this list look to you? With stars including Harry Styles, Bruno Mars, Ed Sheeran, and the duo of Tim McGraw and Faith Hill, Today appears to be sporting a formidable lineup. Can GMA do better? ABC’s morning show should be releasing its list in the coming days…