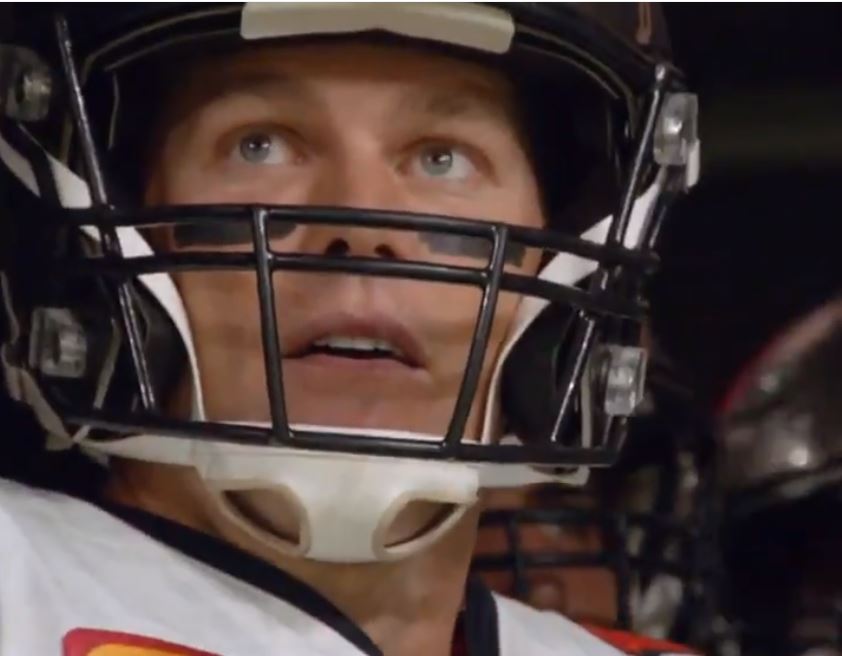 ESPN Senior NFL Insider Adam Schefter put on his media reporter helmet Thursday to report that NBC’s Today and the NBC Nightly News with Lester Holt will both broadcast from Gillette Stadium in Foxborough, Mass. on Friday, two days before Tom Brady and the Super Bowl champion Tampa Bay Buccaneers take on the quarterback’s former team, the New England Patriots in what is the most highly-anticipated regular season game … maybe ever?

TVNewser can confirm that Today co-host Sheinelle Jones will be on-site at Gillette Stadium, but the other hosts will remain at Studio 1A in New York on Friday. Holt will indeed anchor Nightly News Friday from Gillette Stadium.

For the first time in franchise history, the Today Show and the NBC Nightly News are broadcasting from Gillette Stadium on Friday, prior to an upcoming Patriots’ game.

NBC News broadcasting from sites of Super Bowls, primarily when NBC has broadcast rights to the big game, isn’t out of the ordinary. But broadcasting from the site of a NFL regular season contest goes to show the cultural impact Brady has had since he was drafted into the league in 2000.

The Buccaneers-Patriots game will air this week on NBC Sunday Night Football, and the storylines abound.

Hello from the other side. @TomBrady returns to New England this Sunday night.