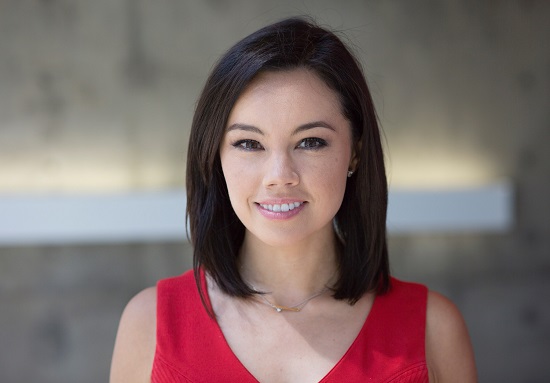 This is the first child for Kent and Scott Conroy.

The greatest gift of all, our daughter, arrived just in time for Christmas ❤️ @scottconroy and I are bursting with love and joy, and the whole family is doing great. 🎄 Merry merry and happy new year, everyone! ✨

Dad is a screenwriter and former political journalist. Mom covers business, technology and the economy for NBC News. Previously, Kent was a reporter at Fox Business Network and an investigative reporter at NBC Connecticut, where she won a Peabody for her team’s coverage of the Newtown school shooting.

She also reported for NBC News on the campaign trail in 2012, covering the presidential election as an embed.