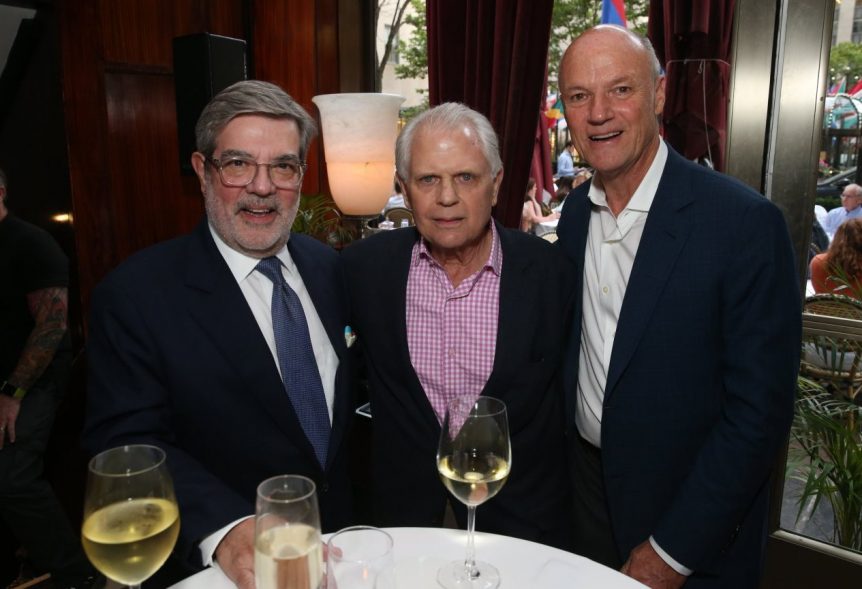 In his toast Corvo said McCormick “rewrote the standards for journalists.”

Marian Porges (pictured below with McCormick), who takes over as head of Standards and Practices, said McCormick “was the guy who kept the news division from doing something we might regret. He was the guy who was highly respected. And he was the guy who, I now know, had a really hard job. And boy did he do it well.”

McCormick, who has been with NBC News for 40 years, called the network a “very special place where people look out for each other. That’s the mark of a mature organization.”

“I will be on a journey, but not too far. I will be cheering you on,” he said. 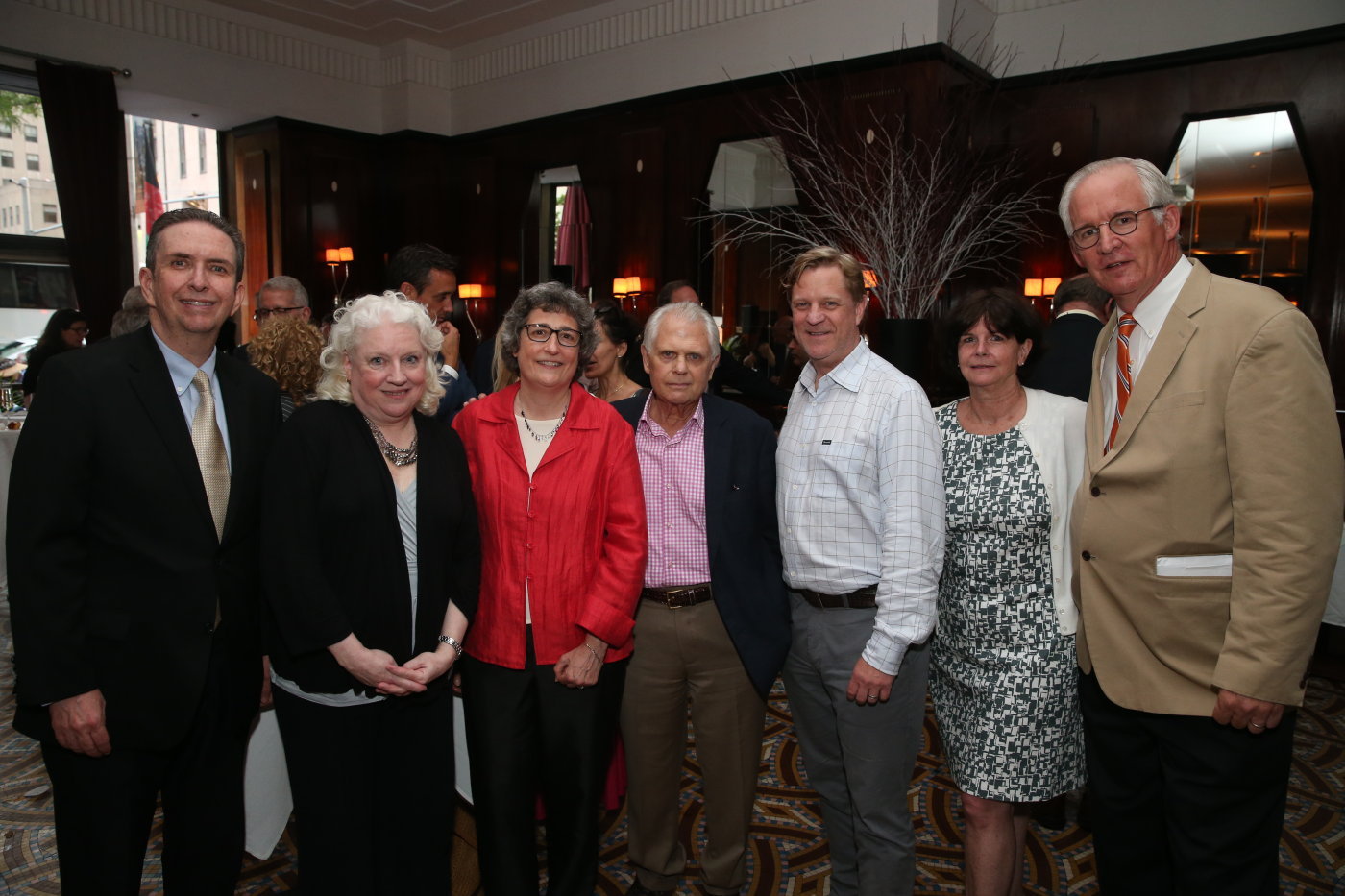