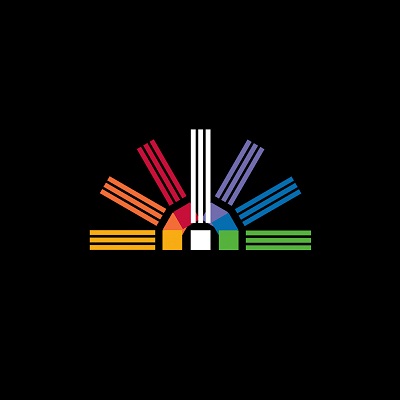 NBC News is diving into the digital video space with a brand new studio that launched this morning: NBC Left Field.

The new venture consists of a diverse team of journalists, video creators, photographers and cinematographers from around the globe who will create short news documentaries and digital feature stories specifically for social media platforms, including Facebook and Instagram, as well as YouTube. Some of the new hires are alums of The New York Times, The New Yorker, and the BBC.

Head of NBC Left Field Matt Danzico was tasked with creating the unit. He arrived at NBC earlier this year after a seven-year stint at the BBC.

“During the past six months, I have gone around and spoken to more than 100 people about what a broadcaster should look like in 2017,” Danzico told TVNewser. “I have tapped the shoulders of journalists, content creators, some of my friends, people I really look up to and explain to them my thinking about the unit. Now, here we are…I think we have the beginnings of what could be a very intriguing and revolutionary video journalism unit.”

Initially, NBC Left Field will present one digital story per week, but will ramp it up to multiple stories per week in the coming months. Videos will usually be 15 minutes or fewer in length.

Today’s launch includes two video stories. The first focuses on asylum seekers living inside squats in Amsterdam, and the other focuses on the opening of the “Museum of Failure,” a museum in Sweden that pulls together failed products from around the world, gadgets, gizmos and games that flopped with the public.

Future stories will focus on debates over wild horses in Colorado, coal mining in Kentucky, as well as military youth camps in Ukraine.

NBC News execs are surely hoping Left Field will draw a younger, more tech savvy audiences to the NBC News brand. The kind of consumer who wants quick-hitting, informative stories, but might not necessarily have the time or the desire to sit down and watch the NBC Nightly News, Today show or any other linear news program.

CNN was the first news brand to debut a digital-first production unit. Their Great Big Story, or GBS, launched in October 2015. Both units are located in the same city as their respective parent companies, but in different locations, with their own staffs and studios. Left Field is headquartered away from 30 Rockefeller Center, while GBS keeps its headquarters downtown Manhattan, away from CNN’s home at Time Warner Center in Columbus Circle.

“We have photo journalists and investigative journalists and we are interested in pursuing journalism in many different forms. I think Great Big Story is fantastic, but I’m not entirely sure if what they do is what we want to do.”

Left Field doesn’t have any launch sponsors, but we’re told there will be advertisers hopping on board in the coming weeks and months.

“We should measure our success by how the content is resonating with our audience combined with how well we’re pushing boundaries in terms of treatment, style and our editorial agenda,” said Danzico. “This unit was crafted in part to push the envelope stylistically and help evolve the moving image. NBC literally was and is ground zero for the moving image in America. What we’re trying to do is come participate in and help the company evolve that moving image.”