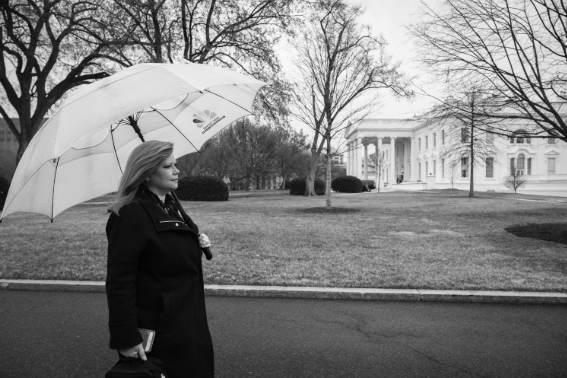 NBC News has announced promotions of two key members of the Washington D.C. bureau, one on-air and another behind the scenes.

First, Kelly O’Donnell has been named Senior White House Correspondent. “You’d be hard pressed to find any journalist currently on the beat with more experience, having covered Presidents W. Bush, Obama, Trump and now Biden. Her reporting, of course, also extends from Capitol Hill and every corner of Washington to the campaign trail covering seven presidential election cycles, including the campaigns of Bob Dole, John Kerry, John McCain and Hillary Clinton,” NBC News Washington bureau chief Ken Strickland and NBC News White House unit director Stacey Klein said in a joint memo to staff. “And, let’s not forget her stand-out, on-the-ground coverage of the contested 2000 election and Florida recount. All of that, combined with her more than 25-year career covering everything from the War in Iraq, 9/11, and more, give ‘Kelly O’ an extra level of context, history and depth that she brings to all of her storytelling and reporting.”

O’Donnell will be representing NBC News as president of the White House Correspondents’ Association in 2023-2024.

Second, NBC News has also promoted Elyse Perlmutter-Gumbiner to White House Coordinating Producer. In this role, Elyse will expand her duties to include working on team planning and scheduling, coordinating large projects, and overseeing domestic presidential travel. “In her last four years as a White House producer, Elyse’s excellent editorial, production, and logistics skills have benefited not only the bureau, but all of our News Group partners. She has led the U.S. TV pool’s editorial coverage on major news days including Donald Trump’s first G20 visit in Argentina—even trouble shooting LiveUs on her own—the day the Mueller Report was released, and President Biden’s first foreign trip to the G7, NATO and a Summit with Putin, among others,” added Strickland and Klein. “When the White House news cycle is fast and furious, Elyse has become known for her steadfastness and for always being a calming presence in the most high-pressure situations. Having been with the network for 10 years, Elyse started as a desk assistant, then sharpened those skills as Team Costello’s researcher, and served as a MSNBC field and coordination producer during the 2016 election.” 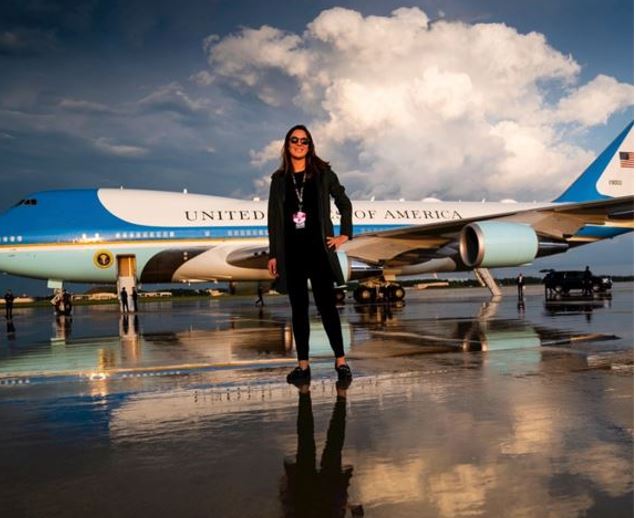