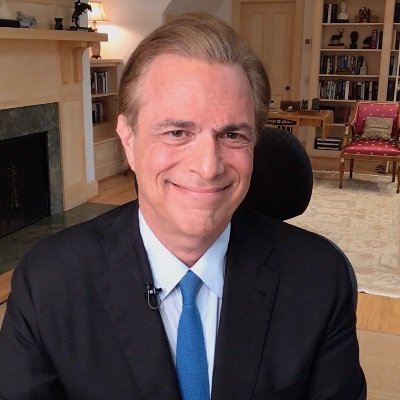 Fireside History is a new streaming series that can be found on Peacock’s The Choice from MSNBC channel. The series uses archival footage and original interviews conducted by Beschloss to give viewers new perspectives on key moments in history. The first hour-long episode streaming Thursday, Sept. 10 at 7 p.m. ET looks at the race to war after 9/11.

“We wanted to look at the 9/11 attacks in a different way, through the eyes of the President and the Congress as they wrestled with how to respond,” Beschloss said in a statement. “Twenty years later, as the U.S. exits the war in Afghanistan and the Taliban returns to power, the rhetoric and decisions from 2001 take on new meaning. That’s what history does for us.”

Future episodes will cover the 1986 Challenger disaster, the rise of the Tea Party and the 1965 marches in Selma for voting rights.

Fireside History is produced by the Choice from MSNBC, MSNBC and Peacock. Robin Sherman and Laura Conaway serve as executive producers.