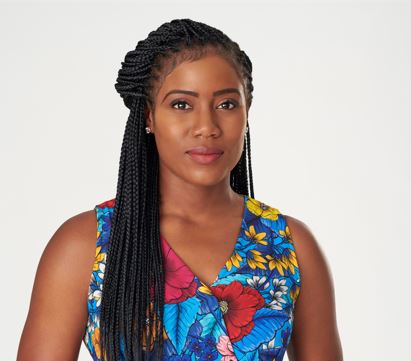 Thompson, a native Houstonian, will relocate from New York, where she spent the last few years as a correspondent on the network’s 24/7 streaming service, NBC News Now. During her time at News Now, Thompson has covered inequality, voting access and politics. Her investigation into racism in real estate earned the National Press Foundation’s Poverty and Inequality Awards earlier this year.

“Priscilla has been an integral part of our incredible team of journalists and has helped define who we are on air,” added NBC News svp of editorial Janelle Rodriguez. “Her reporting has helped shine a light on some of the biggest stories of our time. While she is moving to her home state of Texas for this new role, she will certainly still be on our shows regularly and will always be a member of Team Now.”

She joined NBC News in 2019 as a campaign embed, reporting extensively on the presidential race, the death of George Floyd and the pandemic.