NEXT:29.2 Million U.S. Viewers Tuned Into 2018 Royal Wedding, and NBC Was No. 1
PREVIOUS:Lee Greenwood Kicks Off the 2018 Fox & Friends Summer Concert Series 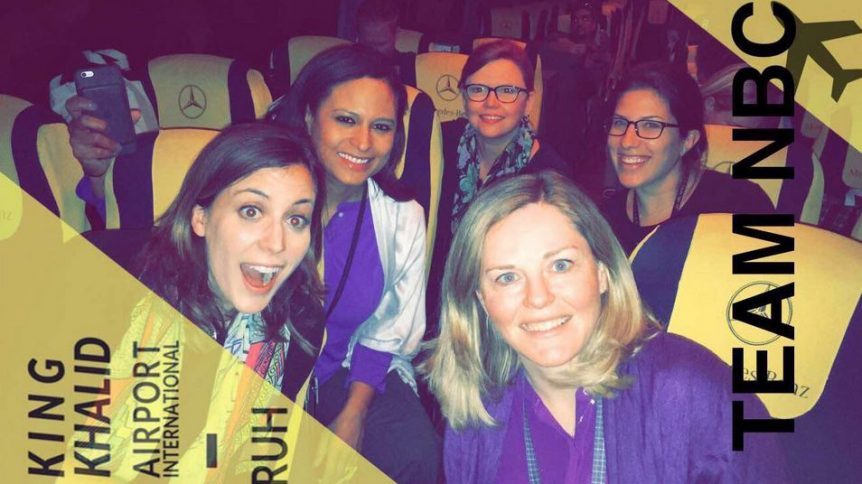 Klein has covered the White House for the past seven years, will lead the team covering the Trump administration and manage the correspondents and producers on the White House beat.

Klein takes over for Alicia Jennings, who, after 15 years of White House coverage, will become an NBC News general assignment producer. Klein and Jennings worked closely together for a number of years, as well as with Hallie Jackson, Kristen Welker and Kelly O’Donnell, to name a few.

Jennings will transition to her new gig on June 18. In the interim, she will assist the White House team with the transition.