NBC News is strengthening its regional news coverage by adding four digital reporters to cover portions of the South and Midwest.

These are the first hires under the regional reporting initiative announced by NBC News Group chairman Cesar Conde in July, and the network says there are more to come.

All of the hires also happen to be journalists of color.

Deon Hampton will be a national reporter on the general assignment team, based in Cincinnati. Hampton is currently an investigative reporter covering criminal justice and Covid-19 at the Cincinnati Enquirer, where he recently discovered 35 deaths at seven nursing homes that the state had failed to disclose. He was previously a reporter for Newsday, where his coverage of local corruption led to the disbanding of an entire town. He has also reported for the Bergen Record, the Tulsa World and the Fort Collins Coloradoan, and has won a number of state and national reporting awards.

Hampton starts on Nov. 2 and will report to Tim Perone. 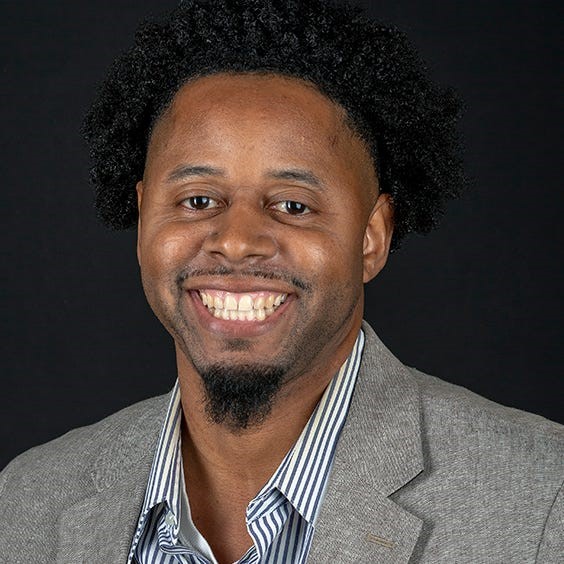 Bracey Harris will be a national reporter on the enterprise team, based in Jackson, Miss. She is currently a reporter with The Hechinger Report, a national nonprofit news organization focused on education, where she covered the pandemic’s impact on marginalized communities in the Deep South and reported on inequities in Mississippi’s public schools. She previously worked at the Jackson Clarion Ledger as a politics and education reporter focusing on government accountability, where she produced investigations on how well-connected education vendors were winning millions of dollars in state contracts, and on a new school funding formula that would slash Mississippi’s budget for special education. Harris starts on Oct. 24 and will report to Julie Shapiro. 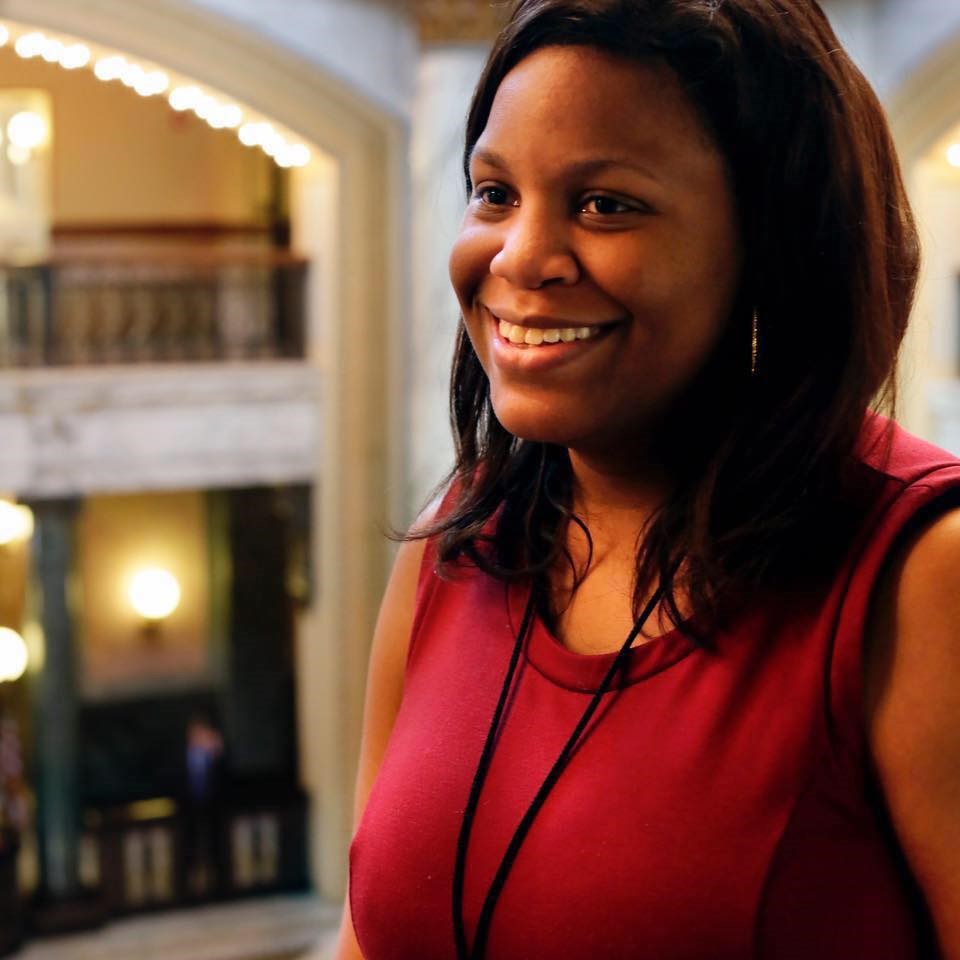 Elliott Ramos will be a data reporter on the data graphics team based in Chicago. Most recently, he has been the data editor at WBEZ, the public radio station in Chicago, where he conducted investigations into the city’s collection of fines and fees, and its policing practices around misdemeanors. Much of that work was part of a collaboration with ProPublica Illinois, which spurred numerous legislative reforms and triggered several class-action lawsuits. Previously, Ramos worked in various editing roles at The Wall Street Journal and the New York Daily News. Ramos starts Monday, Oct. 12 and reports to Anna Brand. 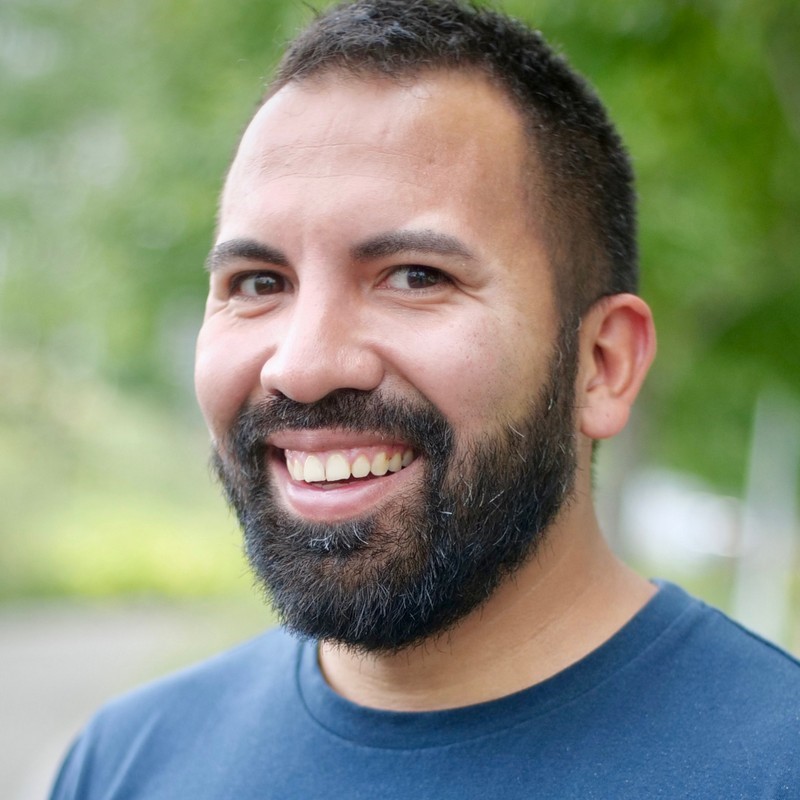 Jaquetta White will be a news editor on the general assignment team based in Atlanta. White joins NBC from CNN Digital, for which she’s currently an editor, working on breaking news, enterprise, opinion pieces and features, as well as the 5 Things morning newsletter. White is frequently the editor who gets the day started for CNN.com, pulling together everything that’s happened overnight and preparing for the morning to come. 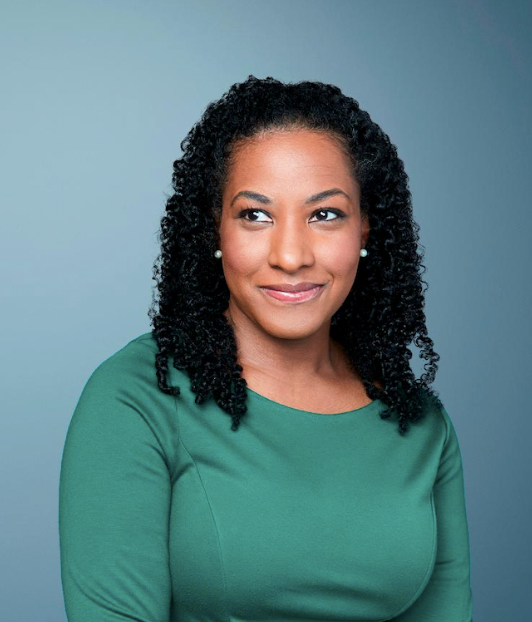