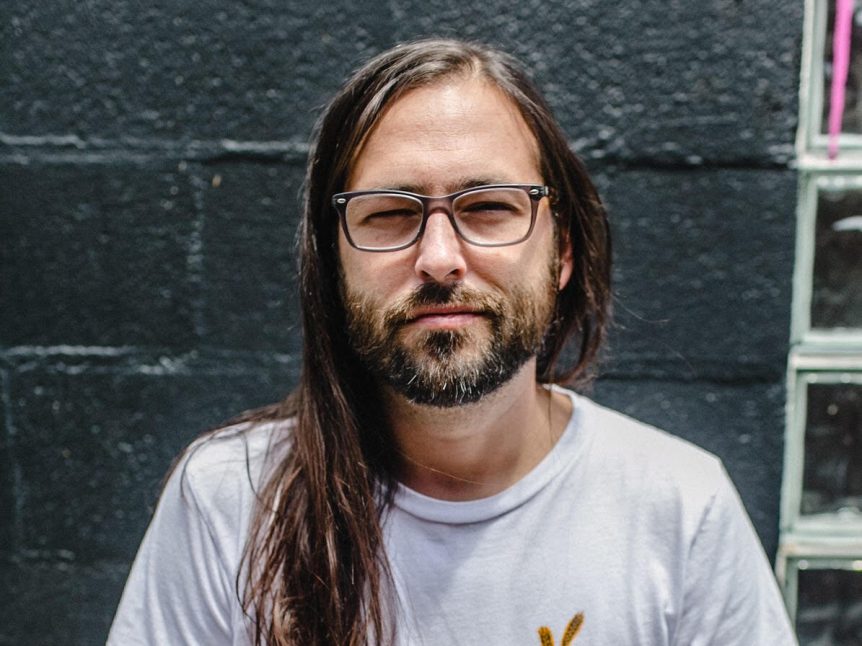 NBC News Digital is expanding coverage in the Oklahoma region with the hire of Graham Lee Brewer in Norman.

Brewer previously served as the associate editor for Indigenous affairs at the nonprofit news organization High Country News, which covers the American West. He helped establish the first desk solely focused on Indian Country at a national non-Native publication.

He’s previously covered crime and criminal justice at The Oklahoman and contributed to The New York Times and NPR. He is a member of the Cherokee Nation and serves on the NAJA board as secretary.

Brewer starts April 19 and will report to Julie Shapiro.