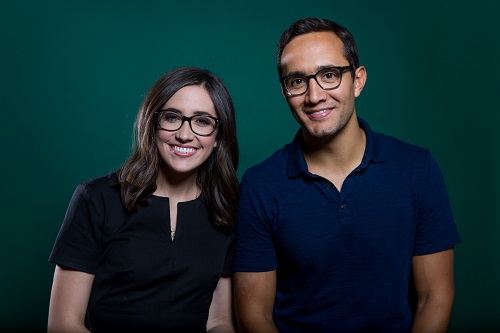 NBC News chairman Andy Lack told media reporters at an on-the-record lunch this afternoon the company is exploring a separate linear stream for NBC News. But how it would fit into NBC’s broader ecosystem is the bigger question.

“I think it’s important to do,” said Lack. “We would need to put the right talent behind it, the right producers behind it, and the right engineering behind it.”

Does a timeline for a separate linear stream exist?

That said, as Lack reminded the reporters, NBC News already has a 24/7 TV channel, MSNBC. “And we are also deeply involved in NBCNews.com, Today.com, and the Snapchat show,” Lack said.

Ascheim said the network’s Snapchat show, Stay Tuned, hosted by Savannah Sellers, Gadi Schwartz, is also a solid way to attract to get younger news consumers. Stay Tuned has 1.5 million viewers who have watched 3 episodes over a 7-day period. The network is also considering branded content and even a product line for the show.

Launched in July, 2017, Stay Tuned draws 75 percent of its audience from consumers 25-and-under. It hit 5 million subscribers just yesterday. CNN, which was one of the first TV networks to launch a show on the social media service, The Update, cancelled the program in December, citing a lack of a clear path to make money.

From a publisher perspective, Lack isn’t as enamored with Facebook as a means of spreading NBC News digital content.

“I’m pulling my hair out that our content hasn’t been seen as much in the context that I’d like it to be seen,” said Lack. “And where there are huge audiences assembling on the digital platforms, we are not getting the value I believe we should get, but I think we will get it, particularly from Snap.”

Despite the challenges posed by cord cutters and cord nevers, Lack, who co-founded MSNBC during his first tenure at NBC News, is still betting on cable news. “I’ve stopped trying to think in 5 year plans, I can barely think in 3-year plans, but I think the cable news landscape for the next few is going to be hot as hell,” he said.

“If I were coming out of school now, and had any interest in journalism at all, I would race to get into this kind of work,” Lack continued. “There’s history, storytelling, non-fiction…this is truly the game to be in.”