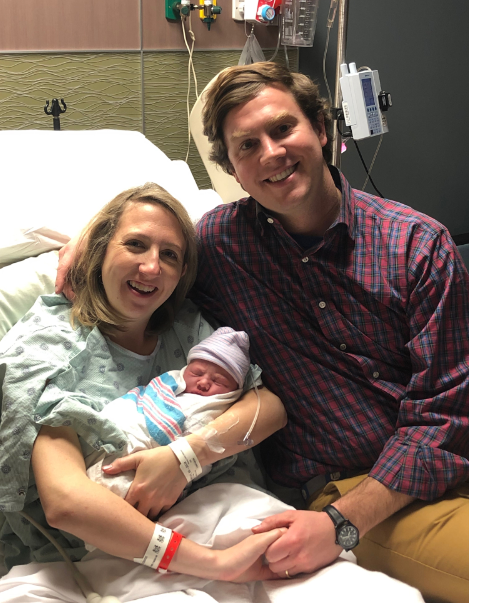 “We are overjoyed to welcome Mary Wells Knight Ainsley into the world!,” the couple proclaimed. “She is named after her paternal great-great grandmother, one of the first women to win the Pulitzer Prize For Biography. Mary Wells comes from a long line of strong women and we can’t wait to discover who she will become. Right now she is focused on sleeping, eating and discovering her hands.”

Ainsley’s pregnancy announcement made headlines back in Sept. 2019 when she explained she was suffering from morning sickness during an interview on Morning Joe that led to her leaving the segment during a live shot.

“After giving her mommy a very nauseous pregnancy, Mary Wells turned out to be a champ at birth and eating,” added Ainsley. 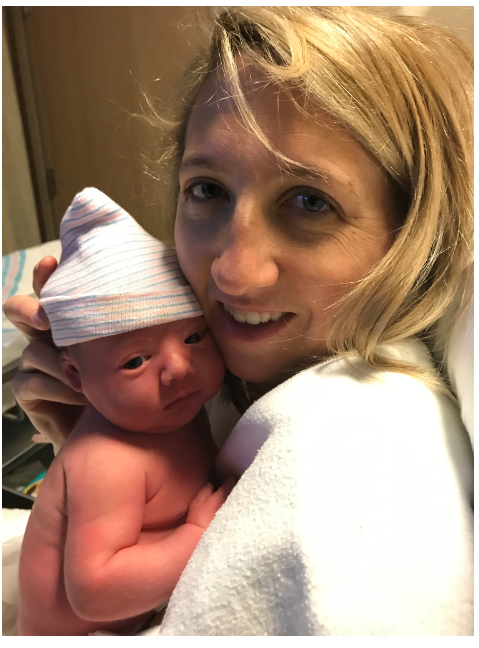 Speaking of babies, Kasie Hunt returned to work yesterday after 4 months of maternity leave. The Kasie DC host gave an impassioned monologue during yesterday evening’s broadcast, calling it a “global embarrassment” that the U.S. has no law mandating paid leave for new parents. Her baby boy Mars Hunt Rivera was born on Sept. 6.

“I really wanted this little family that we have now so much. But I’m not going to lie. I was really scared going into it about my future at work and whether it was possible to figure out how to balance it all. “Frankly, the statistics for women in the workplace after they have kids are discouraging,” she continued. “One recent study shows that women see a 30% drop in their earnings after they have their first baby by 30%. But for men, it’s the opposite. The same study showed they make 20% more than men who don’t have kids. It’s pretty demoralizing and frankly, I’m one of the most privileged.

Most Americans don’t have access to any of this. The United States of America is the only rich country in the world that doesn’t have a law on the books requiring paid leave for new parents…It’s 2019 — I’m sorry, it’s 2020 and women are still dying needlessly in childbirth. This is a global embarrassment and we’re barely able to have a conversation beyond that about paternity leave.”

“Our systems are failing America’s families, and that means we are failing our children. It’s time to do better.” Fresh off parental leave, @Kasie addresses the state of raising children in America. pic.twitter.com/IJ63sB2ZCN