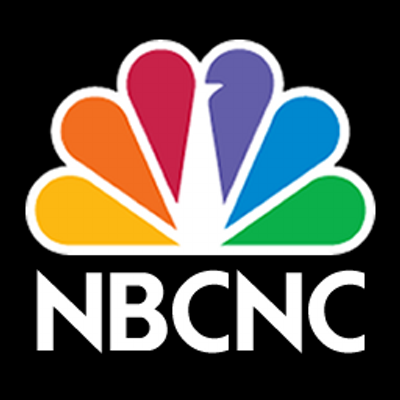 Houston has spent the past 31 years of her career at NBC’s affiliate news service, and 47 years in the television news business.

“Every day for the last 47 years, I have managed news at some level – answering phones, making calls, reporting, script editing, video editing, managing and listening – a career that started after graduation from UNC,” Houston wrote in a note to staff. “There I was at WB1V News, the CBS local station. I started in August, 1974, which happened to be the week President Nixon resigned from the White House. I was in the newsroom, where I wanted to be.”

Houston then moved to CBS News’ Atlanta bureau, where she would spend the next 14 years, and before joining the Charlotte-based, NBC News Channel in 1991, where she has remained to this day.

“Bob Horner was tasked with creating the NBC News Channel, and it was built on his creative energy and foresight,” wrote Houston. “I saw a great opening, not just to come home, but to start a newsroom from scratch, one that would become stronger over the years. You have all helped us succeed in making an impact on news sharing and video delivery, for NBC News and the NBC affiliates and stations.”

Corrie Harding will remain vp of news partnerships and becomes the executive in charge of News Channel. Mike O’Donovan remains News Channel’s director of editorial, while Charise Ragland as director of newsgathering.

“I am thrilled to have worked with each of you and am extremely proud of our 30-plus year record,” wrote Houston. “I recognize I am here thanks to my good fortune to meet smart, dedicated, hardworking, and creative professionals, at every level of news, and everywhere along the way.”

She added: “As we start different chapters of our story, it will be day to day for you, and for me. After all, this is how we started. The hard work, accomplishments, and many wonderful memories cover it all.”