NEXT:Peyton and Eli Manning Will Co-Host Monday Night Football on ESPN2
PREVIOUS:Friday, July 16 Scoreboard: Fox News Is No. 1 in Primetime and Total Day 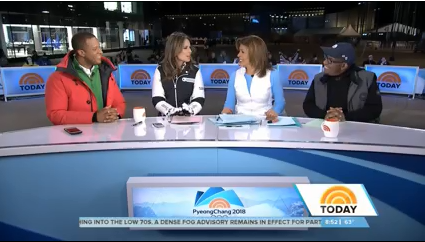 NBC News formally announced its 2020 Tokyo Olympics coverage plans on Monday, and here’s how it will be covering this year’s festivities.

Today co-anchor Savannah Guthrie will kick off coverage, broadcasting the morning show live from Tokyo all this week. She will also co-host the Opening Ceremony on Friday, July 23 alongside NBC Sports’ Mike Tirico. The event marks NBC’s first-ever live morning broadcast of an opening ceremony, and it will be followed by a special edition of Today show with reaction and athlete interviews.

Lester Holt is heading to Tokyo to cover what will be his 10th Olympics for NBC News. He’ll anchor NBC Nightly News live from Japan’s capital city beginning Thursday (and through the opening weekend) from NBC’s Olympics Headquarters at the waterfront overlooking Tokyo Bay and Rainbow Bridge.

When we spoke with Holt in 2018 leading up to the Pyeongchang Winter Olympics, he told us “every Olympics seems to have a major news story in the background.”

Also contributing to NBC News’ on-the-ground coverage are NBC News correspondents and reporters Tom Llamas, Keir Simmons and Stephanie Gosk who will report on news-of-day stories and culture features throughout the Games.

Additionally, NBC News Digital will feature key reporting on NBCNews.com/Olympics with Corky Siemaszko from Tokyo. Throughout the Games, a medal-count widget on the NBC News homepage will give users the most up-to-date country wins. Additionally, Today show’s streaming channel on Peacock, Today All Day will give viewers a behind-the-scenes look at Today’s Tokyo broadcast on Thursday, July 29.  Plus, Savannah Sellers will host a one-hour streaming special of Olympics coverage that will air on the streaming news channel NBC News Now Monday, July 26. 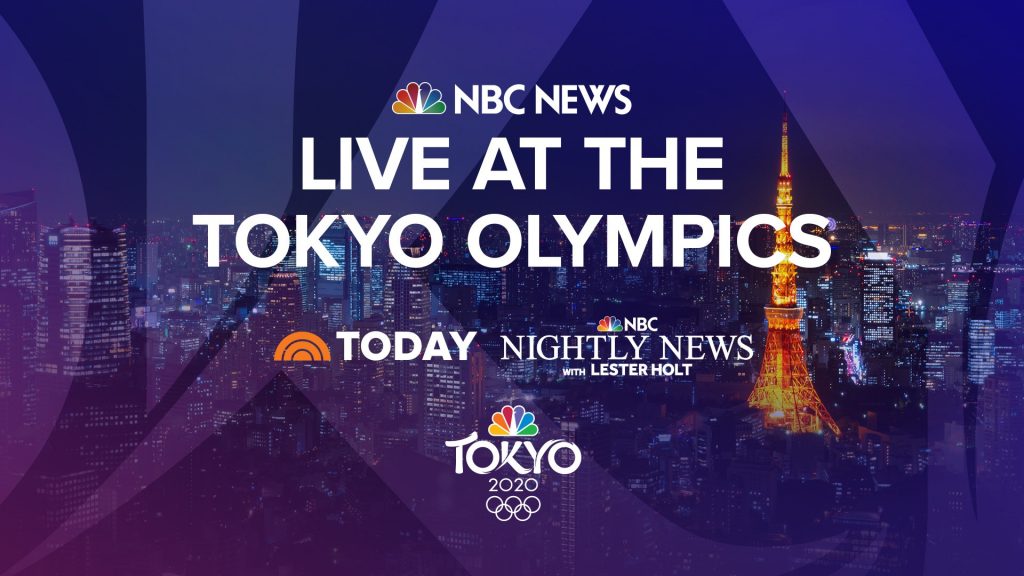