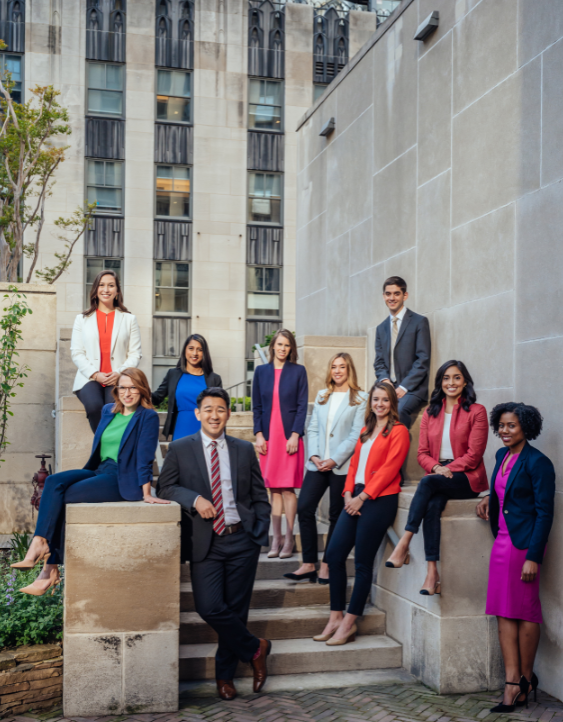 The NBC embed team for 2020 includes eight women and several journalists of color. “We have the 10 best people here, regardless of what they look like and where they came from,” Meet the Press moderator Chuck Todd told Politico.

Todd, who co-leads the program with NBC News political director Dafna Linzer, said the network considered “all sorts of diversity, including geographic.”

“I think if you don’t look like 21st century America,” Todd said, “then you can’t cover American politics very well.”

We are pleased to announce the 2020 class of NBC News campaign embeds who will be deployed throughout the country to report on all aspects of the 2020 presidential election.

This group of dynamic journalists will begin covering the crowded Democratic primary field and early key states and will continue through Election Day in November 2020. Along with our robust team of Road Warriors, political reporters, and correspondents – the embeds will contribute extensively to political coverage across all NBC News platforms, including Today, Nightly News, Meet the Press, MSNBC, NBCNews.com, NBC News Now, CNBC and many more.

Please join us in congratulating our new embeds, listed below, along with their most recent assignments. And see the attached group photo! Information about their specific new assignments will be shared in the coming days.

Since the program was launched in 2004, NBC News embeds continue to be some of the most effective and prepared political reporters on the trail. Past embeds at NBC News include no less a list than Monica Alba, Shaq Brewster, Carrie Dann, Garrett Haake, Vaughn Hillyard, Jo Ling Kent, Kailani Koenig, Mike Memoli, Alex Moe, Anthony Terrell and Ali Vitali along with many other success stories.

We know the class of 2020 will carry on this great tradition.