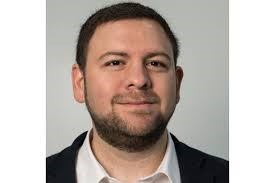 For NBC News, he’ll be covering political developments and races around the country.

No stranger to Cleveland, prior to his gig at BuzzFeed News, Gomez was the chief political reporter for the Cleveland Plain Dealer, covering state and national politics, and becoming an original member of the paper’s digital newsroom.

In a memo to the newsroom, NBC News global digital news chief Catherine Kim notes that Gomez’s presence, “fulfills a long-held goal for us: a political reporter based in the Midwest, far from the coasts, who knows what’s happening in some of the nation’s most volatile states and can quickly jump on stories as they happen.”