NEXT:Scoreboard: Friday, May 24
PREVIOUS:ABC News and Univision Will Cohost the Third Democratic Party Primary Debate for 2020 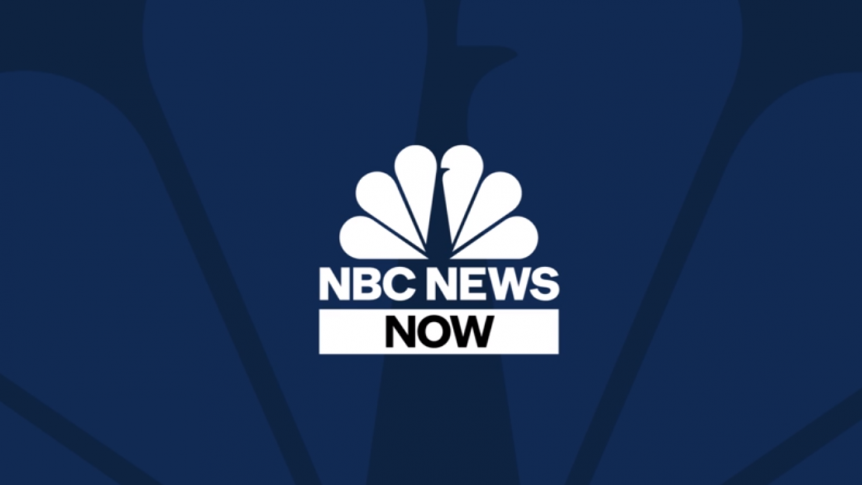 NBC News chairman Andy Lack told a group of media reporters back in March 2018 that the company was “exploring a separate linear stream for NBC News.”

That stream debuted as NBC News Signal in October 2018.

Today, NBC News got even closer to its goal of launching a 24/7 streaming news channel.

News Now is launching today from 30 Rock, and will present eight hours of daily, continuous programming (weekdays, 3 – 11 p.m.), including hourly updates of the most important headlines happening at that moment (which are being referred to as “Briefly’s”); and when breaking news mandates.

Though the formats are similar to the types of content on traditional TV platforms, they are adapted to feel native to the OTT format, with footage and graphics that are supposedly of the same quality of feature documentary films and yet also feel mobile friendly.

With all of the brands in the NBC News Group portfolio, is there actually enough space for a streaming news product? After all, in addition to the broadcast network, NBC News Group consists of a 24/7 cable news channel (MSNBC), a business news channel (CNBC), and the Snapchat product, Stay Tuned, which targets Gen Zers.

We spoke with NBC News Group svp of specials Rashida Jones, the executive-in-charge of NBC News Now, who believes audience for a streaming news service does indeed exist.

“Part of the motivation was looking at the number of people who are already consuming news and information on streaming platforms, and that number is getting bigger by the day,” said Jones. “If there’s an audience that’s already growing on this platform, how can we be a part of that and give them an even better service, a better offering than what’s available now? And so that’s how this project was birthed and that’s what we’re delivering on.”

Erica Fink is the executive producer of programming for NBC News Now, and Christine Cataldi is a contributing ep.

The streaming service has around 20 dedicated staff from NBC News and across NBCU, and reporters, producers, correspondents who are being pulled in from the West Coast, Miami, and all across the world, including the London bureau.

“One of the beauties of being part of an organization like this is we get to pull in all of those people from all of those places to help contribute,” said Jones.

The network does not have a full-time host at launch. Various NBC News correspondents and reporters will host programming and contribute content to the stream for the time being. NBC News will explore having a full-time host for NBC News Now later this summer.

NBC News is just the latest among a number of news outlets to launch an OTT product.  CBS News launched their 24/7 streaming news service CBSN back in November 2014. There’s also ABC News Live, ABC’s breaking news and live events streaming channel which is on the ABC News website, and various other platforms.

Last fall, Fox News Channel launched Fox Nation, a subscriber-based direct to consumer platform, and Jeff Zucker recently told the LA Times that CNN could debut an streaming news service of its own within the next couple of years.

According to Jones, NBC News Now has garnered some advertiser interest in the lead up to launch. Citi is the launch sponsor. However, the network is still trying to work through what the ad load is and how that plays out.

It’s early days, but the network is fired up and raring to go.

“We’re excited to go. We’re excited to launch; and we’ll expand from here,” said Jones. “One of the things that we’ll learn from is what people respond to, and it will help evolve the product, but also evolve as we expand beyond this daypart.” 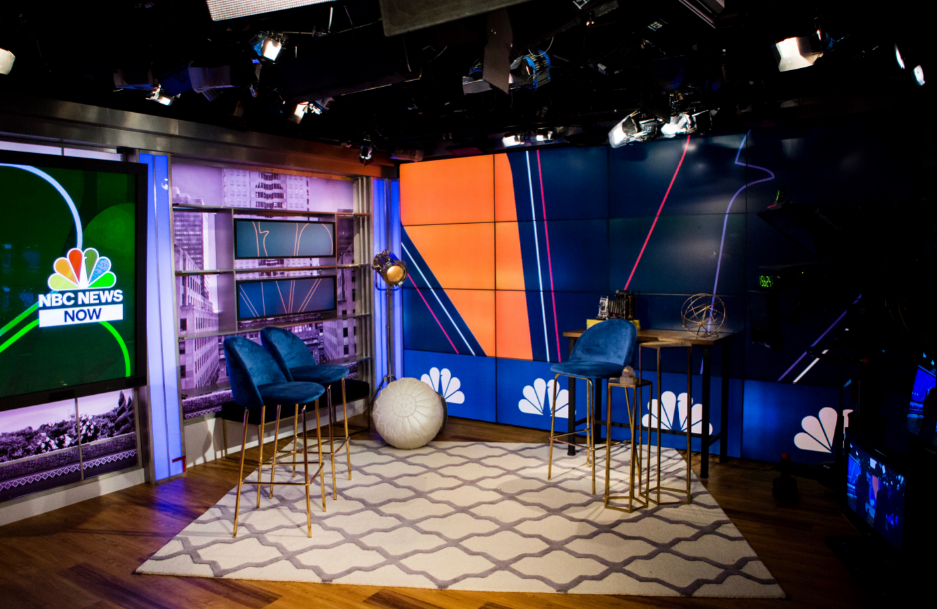