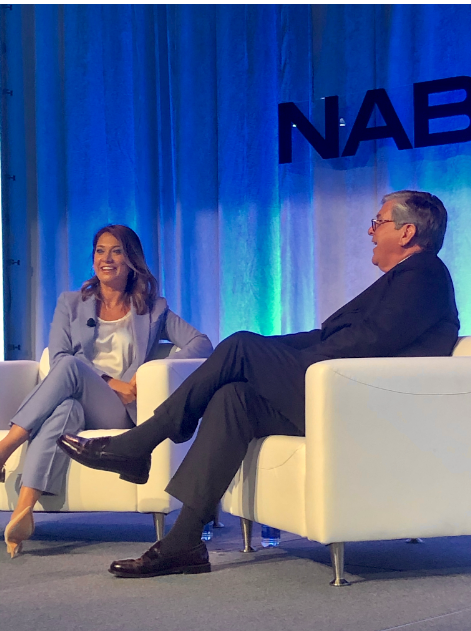 The National Association of Broadcasters (NAB) president and CEO Gordon Smith will transition into an advisory role at the NAB at the end of the year, with current COO Curtis LeGeyt taking over as president and CEO on January 1, 2022.

The former two-term Republican senator from Oregon and member of the Senate foreign relations committee has served as NAB chief since September 2009.

NAB board of directors chairman (and Hearst TV president) Jordan Wertlieb says that Smith will serve as an advisor through 2024, and will also lobby on behalf of broadcasters.

“It has been my great honor to give the lion’s roar for broadcasters – those who run into the storm, those who stand firm in chaos to hear the voice of the people, those who hold to account the powerful – and to stand with those of the fourth estate who have the hearts of public servants,” Smith said in a video message to NAB members Wednesday.

LeGuyt has called the the organization home for nearly a decade.

“I am honored and humbled to be named the next leader of this great organization,” said LeGeyt. “To represent the broadcast industry and the local stations that bind our communities together in a moment of such tremendous change across the media landscape is a privilege. Our stations’ role in communities across this country has never been more important, and I look forward to working every day to ensure their ability to grow and thrive.” 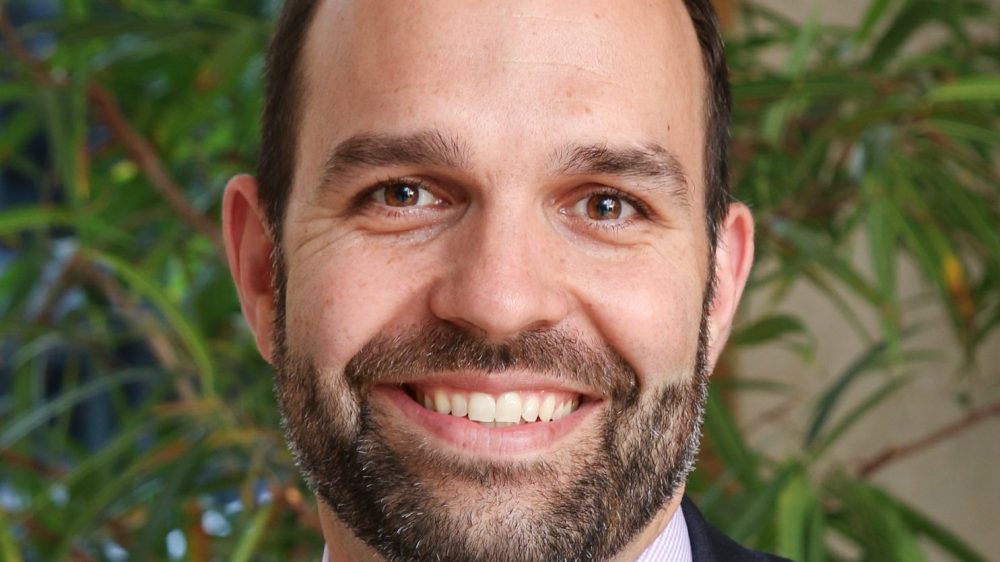 Based in Washington D.C., the National Association of Broadcasters represents more than 8,300 terrestrial radio and TV stations as well as broadcast networks, and is well-known for its annual convention: The NAB Show.