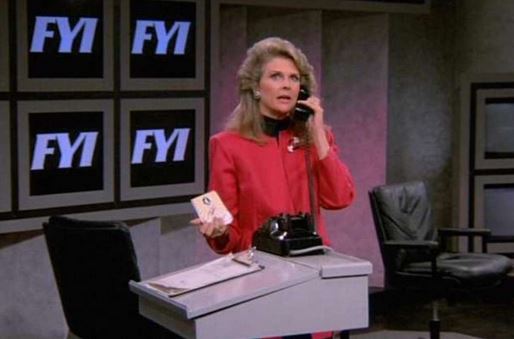 Candice Bergen, who played the wise-cracking, take-no-prisoners investigative TV reporter for the fictitious FYI, will return in the title role as part of CBS’s 2018-2019 TV season. The show has gotten a 13-episode order.

In 2009, the cast reunited on CBS’s The Early Show where real newsman Harry Smith revealed that CBS had originally wanted Heather Locklear for the role of Murphy Brown.