While many of the parties surrounding this year’s White House Correspondents Dinner have been canceled, MSNBC is moving forward with its soiree April 29.

“This evening has always been a celebration of the First Amendment and developing the next generation of correspondents,” an NBC spokesperson tells TVNewser. “In that spirit, we’ve historically supported deserving organizations, and will do so again this year through a donation to the National Press Club’s Scholarship for Journalism Diversity.”

This year, the event will be at Organization of American States. In years past it has been held at the Italian Embassy and at the U.S. Institute of Peace (which last year, ironically, saw a fight break out between Fox News’s Jesse Watters and HuffPost’s Ryan Grim).

Vanity Fair and Bloomberg announced they will not put on their after-party. The New Yorker and The Hill have canceled weekend events as well.

President Trump announced last month he won’t attend. Earlier this week the Corespondents Association was informed by the White House that Trump’s staff won’t be attending out of “solidarity” with the president. “The WHCA board regrets this decision very much,” WHCA president Jeff Mason said in a statement. “We have worked hard to build a constructive relationship with the Trump White House and believe strongly that this goal is possible even with the natural tension between the press and administrations that is a hallmark of a healthy republic.”

Over the last 10 years the event has become a star-studded affair. Many see this year’s event as a return to its roots of celebrating journalism. CNN has already said it will invite journalism students, not celebrities, to sit at its tables. 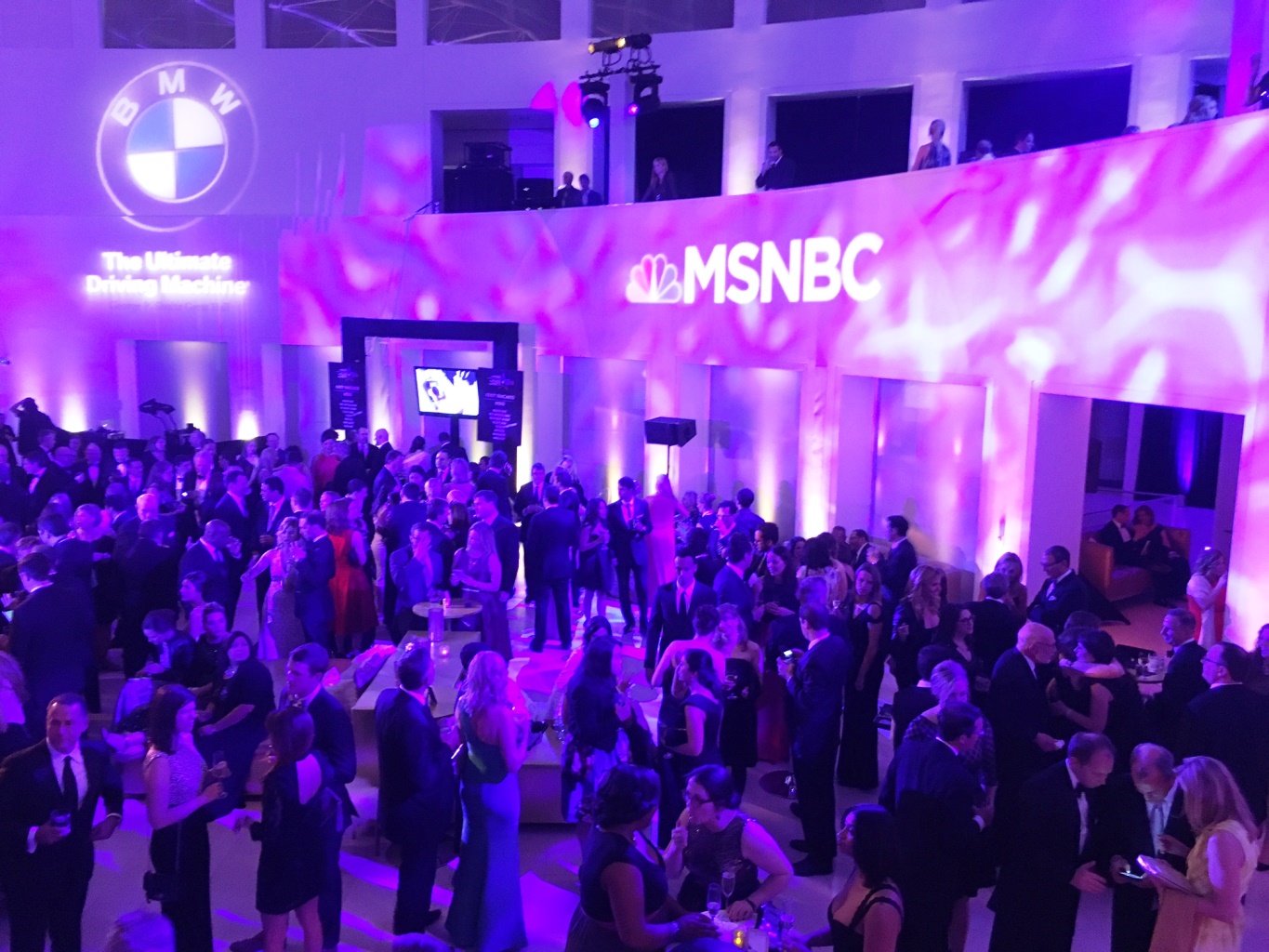