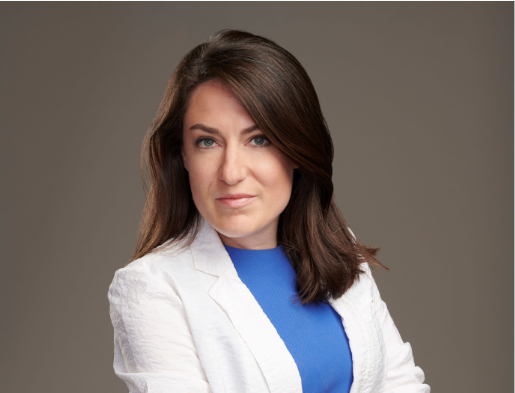 This promotion comes off the recent announcement that NBC News Now, the company’s streaming news service, will be expanding to 24/7 news programming. NBC News Now currently streams from 3 – 11 p.m.

“Those of you that work with Betsy know that she works tirelessly to ensure no one beats MSNBC on reporting and her efforts have been an important part of the success of MSNBC Dayside,” svp of editorial for NBC News and MSNBC Janelle Rodriguez said in a statement.” Please join me in congratulating her on a well-deserved promotion and expansion of her role.”

Rodriguez is currently the executive in charge of NBC News Now.

MSNBC president Phil Griffin congratulated Korona as well: “Betsy has been an integral part of the MSNBC family since 2009. Currently, she’s helping to develop original reporting for MSNBC and managing editorial and logistics during special breaking news coverage. We’re thrilled to have Betsy’s continued leadership heading into the 2020 election.”